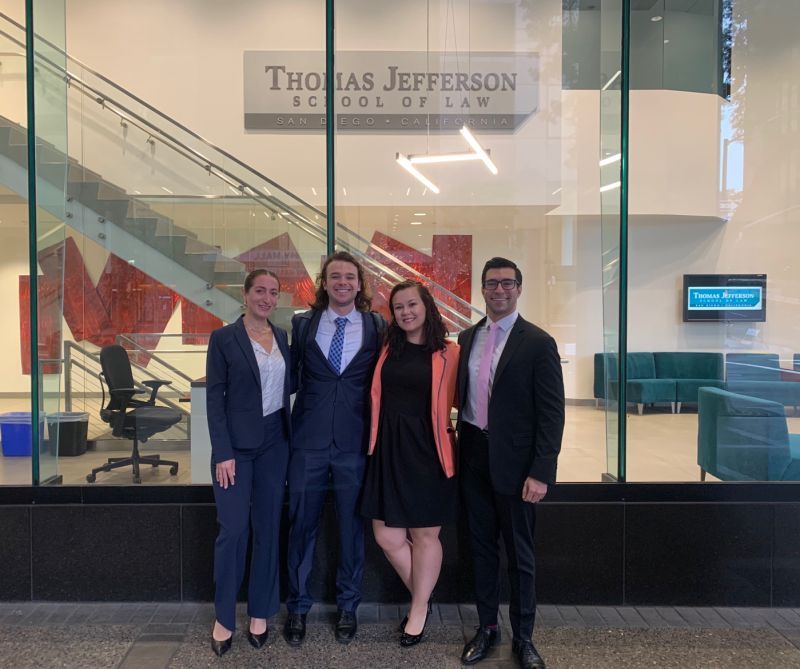 The ADR Competition Honor Society was busy in October, racking up wins at competitions around the nation.

“We are so proud of them for their many weeks of preparation and especially excited for Team 1, which advanced to the finals and finished in third place overall out of the 36 teams in attendance,” said Gloria J. Medina, a 3L student and Editor-in-Chief of the ADR Competition Honor Society. 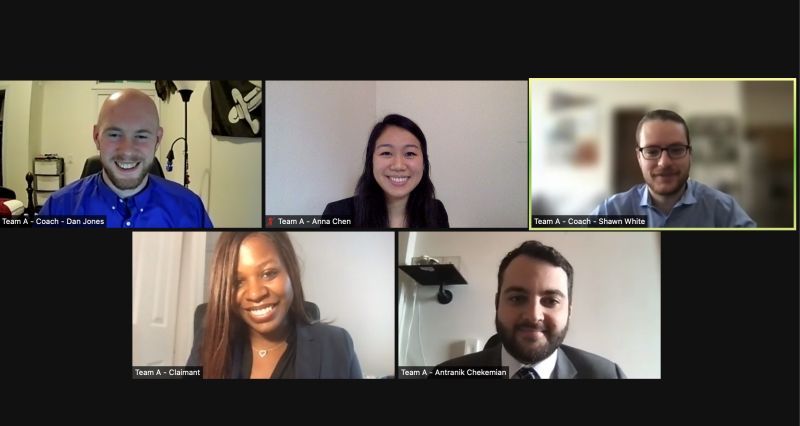 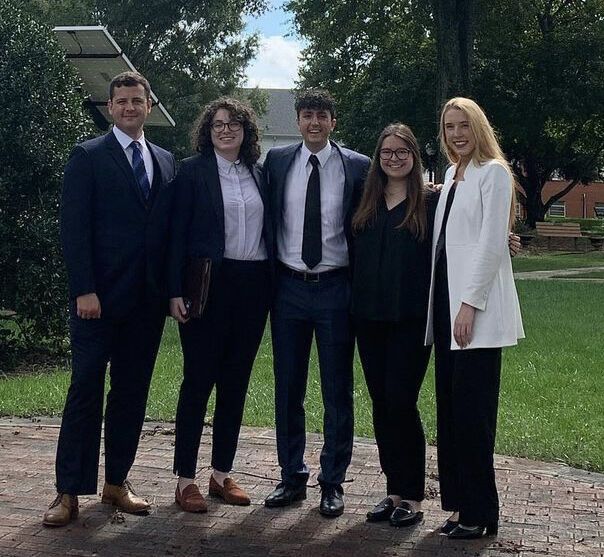