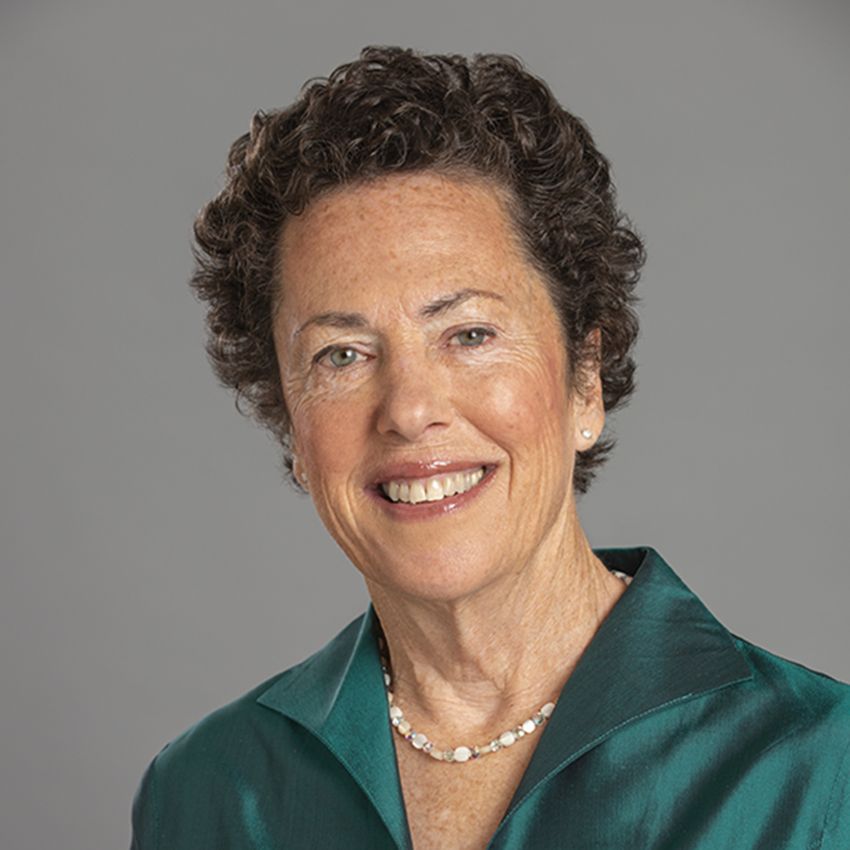 Lela Porter Love is a professor of law and director of the Kukin Program for Conflict Resolution at Benjamin N. Cardozo School of Law (NYC). The Kukin Program has been ranked by U.S. News and World Report among the top ten law school programs in the US in dispute resolution since 2000.  She founded (in 1985) Cardozo's Mediation Clinic—one of the first clinical programs to train law students to serve as mediators.

Love is Past Chair of the American Bar Association Section of Dispute Resolution.  In her chair year she initiated the first International Mediation Leadership Summit in the Hague.

Her mediation of a public policy dispute in Glen Cove, NY, brought widespread publicity to the use of mediation in resolving complex litigation.

She has written widely on the topic of dispute resolution, including co-authoring three law school textbooks. Among her books are: The Middle Voice, co-authored with Joseph Stulberg, and two collections of stories about mediations—Stories Mediators Tell and Stories Mediators Tell—World Edition.

The Hopes and Fears of All the Years: 30 Years behind and the Road Ahead for the Widespread Use of Mediation

The Uses of Mediation

The Negotiator’s Fieldbook: The Desk Reference for the Experienced Negotiation, page 573 (2006) (with Joseph P. Stulberg)

The Top Ten Reasons Why Mediators Should Not Evaluate

Practice Guidelines for Co-Mediation: Making Certain that “Two Heads are Better than One”