Professor of Law
Co-Director, Jacob Burns Center for Ethics in the Practice of Law

Jessica Roth is a Professor of Law at Cardozo School of Law, where she is the co-director of the Jacob Burns Center for Ethics in the Practice of Law. Previously she was a federal prosecutor in the United States Attorney’s Office for the Southern District of New York for seven years.  As a prosecutor, she focused on violent crime and securities fraud and conducted numerous jury trials.  Her teaching and research interests are in criminal law and evidence.  Her scholarship has appeared in the UCLA Law Review, the Washington University Law Review, and the American Criminal Law Review, among other publications.  She is the faculty adviser to the Public Service Scholars;  a member of the Board of Directors of the Innocence Project; the Ethics Committee of the Association of the Bar of the City of New York; and of Governor Andrew Cuomo’s Council on Community Re-Entry and Reintegration, which addresses obstacles formerly incarcerated people face upon re-entering society.  She also served as the Reporter for the American Bar Association’s newest Criminal Justice Standards on Fair Trial-Press Press issues, which were published with the accompanying commentary in 2016.

Professor Roth is a graduate of Harvard College and Harvard Law School. Following law school, she served as a law clerk for the Honorable Denise Cote of the United States District Court for the Southern District of New York and then for the Honorable John M. Walker, Jr., of the United States Court of Appeals for the Second Circuit.  She also worked at the New Jersey law firm now known as the Gibbons Firm, where she was the recipient of the John J. Gibbons Fellowship in Public Interest and Constitutional Law to work exclusively on pro bono litigation.

Cardozo’s graduating classes of 2016 and 2018 honored Professor Roth with the award for “Best Professor.”

Professor Jessica Roth in the News

All news related to Jessica Roth

Professor Jessica Roth Speaks on MSNBC About the Impeachment Inquiry 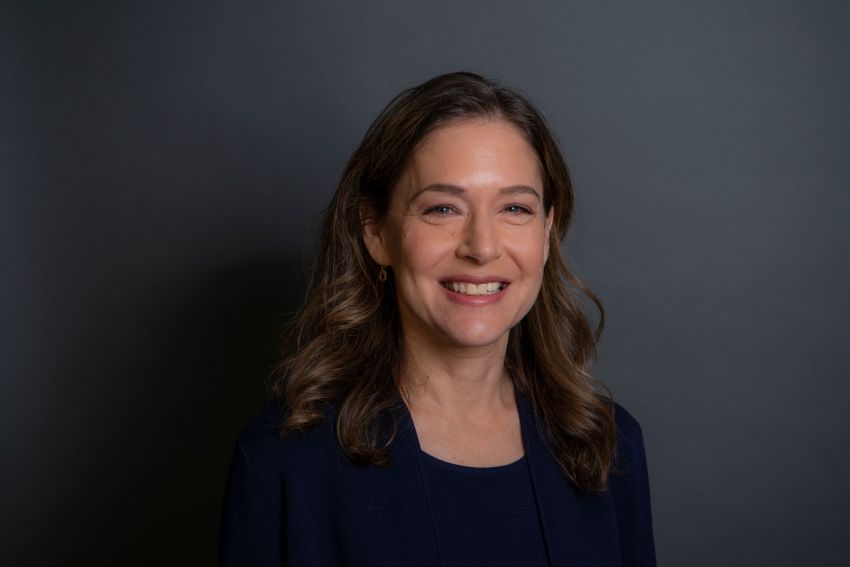 All news related to Jessica Roth