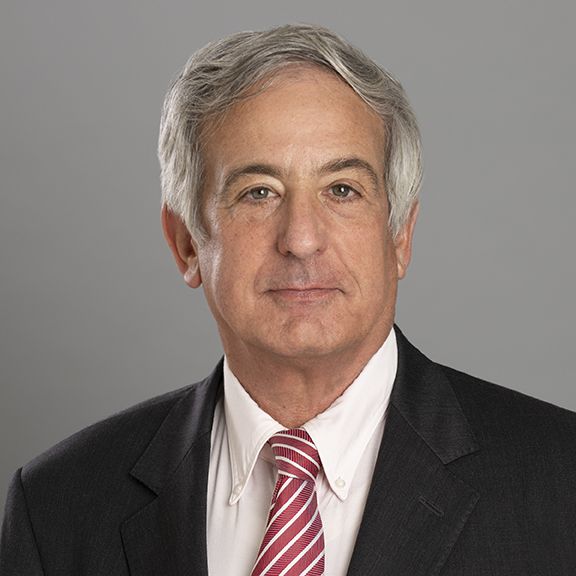 Professor Zelinsky is the author of The Origins of the Ownership Society (Oxford, 2007) and Taxing the Church (Oxford, 2017). His articles have appeared in many publications including Harvard Law Review, Yale Law Journal, Columbia Law Review, Virginia Tax Review, Cardozo Law Review, Tax Notes and State Tax Notes. He frequently lectures before professional groups on tax issues and has testified before Congress, most recently, before subcommittees of the House Judiciary Committee. Among his public service activities, Professor Zelinsky, who lives in New Haven, served seven terms on that community's Board of Alderman and for three and one-half years on New Haven's Board of Finance. He is now a director of the Connecticut Retirement Security Authority. He was an editor of the Yale Law Journal, a teaching fellow in the Yale University Department of Economics, and law clerk to Judge J. Joseph Smith of the US Court of Appeals for the Second Circuit.

Professor Zelinsky in the News

All news related to Edward Zelinsky

All news related to Edward Zelinsky