The Perlmutter Center for Legal Justice at Cardozo Law

The Perlmutter Center for Legal Justice at Cardozo Law

About the Perlmutter Center for Legal Justice

The Perlmutter Center for Legal Justice is a multifaceted center established through a generous donation from The Laura and Isaac Perlmutter Foundation. The Perlmutters’ philanthropy is focused on one clear and powerful goal: helping others.

The Perlmutter Center for Legal Justice will have two components: a student field clinic called The Perlmutter Freedom Clinic at Cardozo Law, which will focus on fighting wrongful convictions based on the misuse of scientific evidence and work to obtain clemency for individuals unjustly incarcerated. The second component, The Perlmutter Forensic Science Education Program, will feature an ambitious legal education program in scientific evidence designed for practicing attorneys. The Perlmutter Center for Legal Justice builds on the decades-long success of Cardozo’s Forensic Science College.

Two fierce advocates are leading our efforts. At the helm, we have Executive Director Josh Dubin, one of the preeminent civil rights attorneys and legal strategy consultants in the nation. Serving as Deputy Director is legal strategist and paralegal Derrick Hamilton, who was falsely imprisoned for over 20 years and won his own exoneration while helping fellow inmates with their cases.

Convictions based on the misuse of forensic evidence occur too frequently in the criminal justice system. The Perlmutter Center for Legal Justice will train the next generation of lawyers in the correct use of forensic evidence. In addition, Perlmutter Center will focus on overly harsh and punitive convictions and sentences through clemency work. Systemic racism, social inequity and the proliferation of unregulated and misunderstood “junk science” have added to unjust incarcerations that disproportionately impact communities of color. 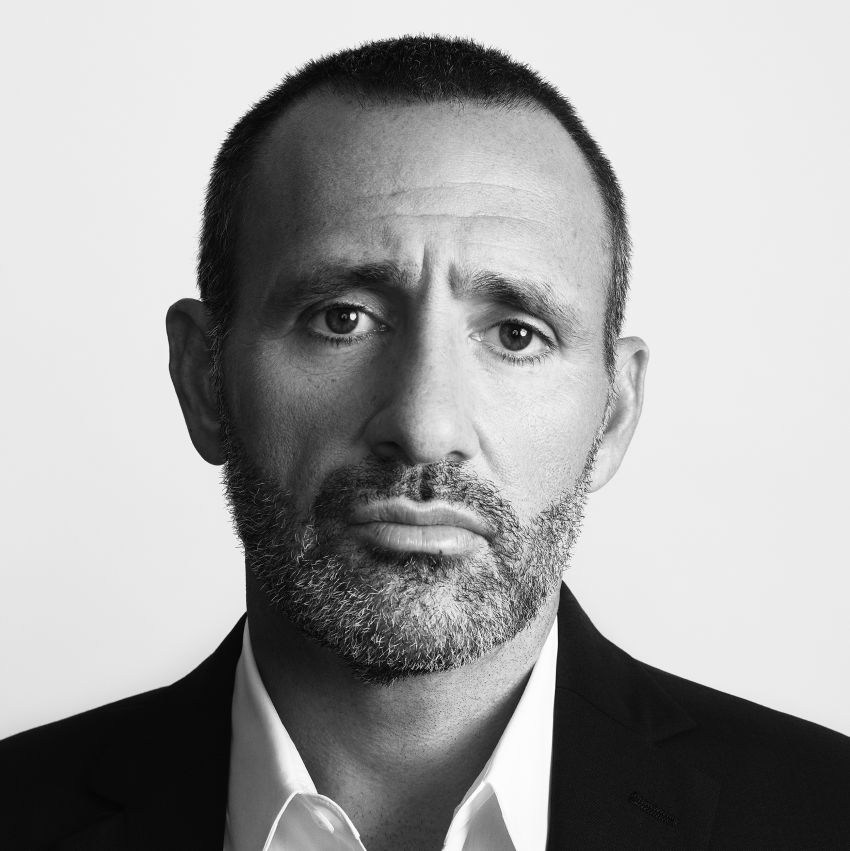 A prominent civil rights attorney and criminal justice reform advocate, Dubin has helped exonerate countless wrongfully incarcerated individuals. He also serves as the president of Dubin Research and Consulting, Inc. (DRC), a Manhattan-based consulting firm that specializes in jury selection, persuasive visual aids and trial strategy for complex civil and criminal matters. Dubin is regarded as one of the most preeminent trial strategy and jury consultants in the nation. 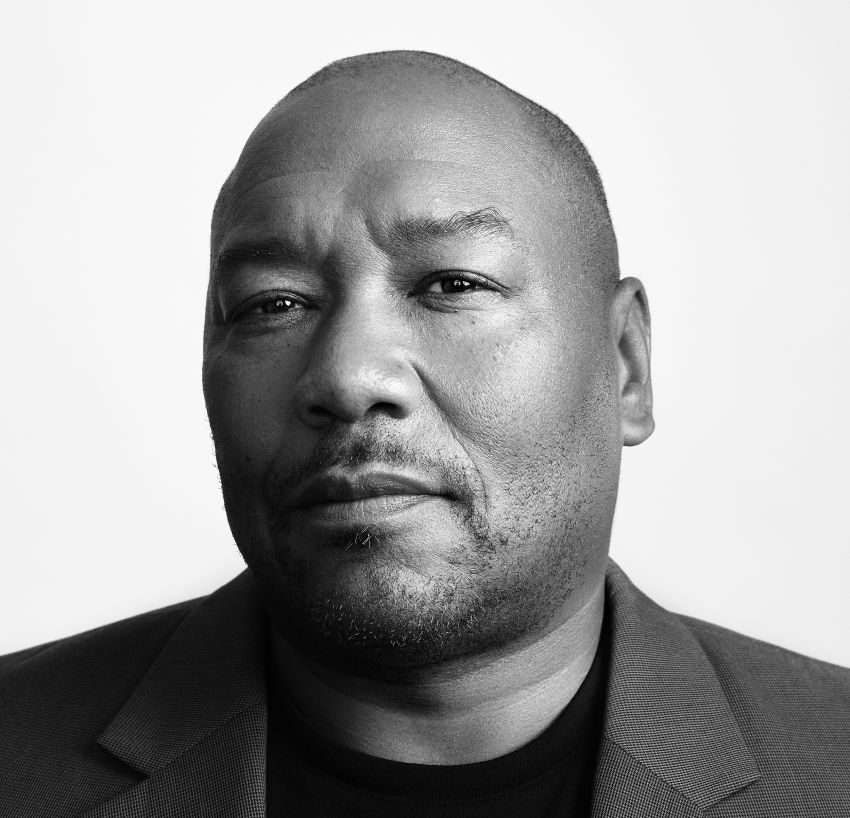 For 21 years, Derrick Hamilton was wrongfully incarcerated in the New York prison system. Hamilton began studying in the prison’s law library, eventually teaching himself enough criminal law to become “one of the most skilled jailhouse lawyers in the country.” Hamilton was eventually paroled and his case has since been vacated and dismissed after the Brooklyn District Attorney’s Conviction Integrity Unit (CIU) concluded that he was innocent of all charges. He is regarded as one of the most respected and trusted legal strategists in wrongful conviction cases. 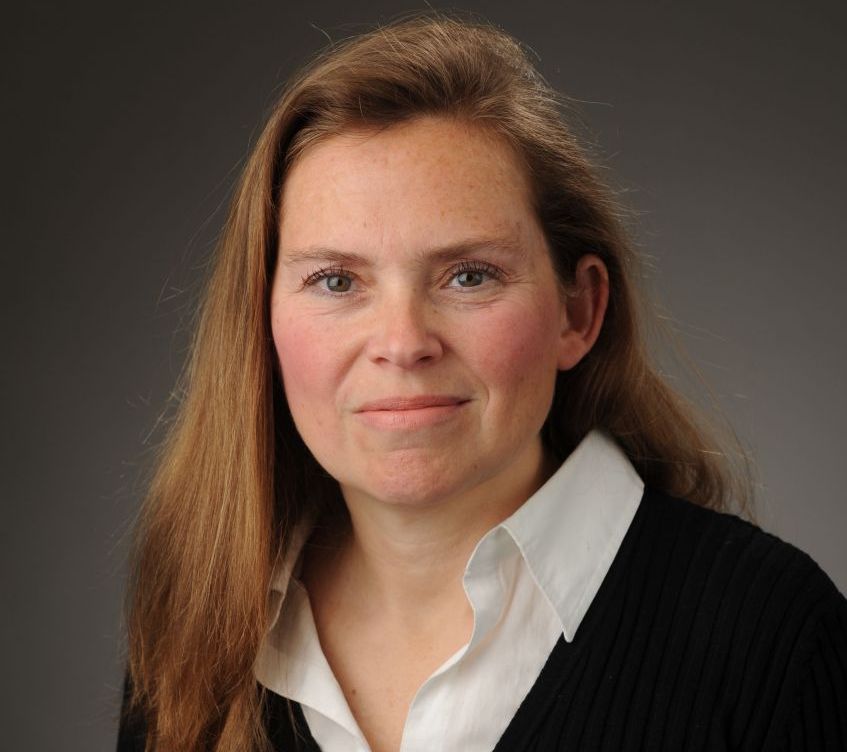 As Director of Externships & Field Clinics at Cardozo Law School, Robbi Smith oversees one of the largest field placement programs in the country which includes the Forensic Science Field Clinic. She teaches an Advanced Legal Externship Seminar. Previously a staff attorney at the Second Circuit Court of Appeals, she also served as an Adjunct Professor of Law at Fordham Law School. A graduate of NYU Law School and Dartmouth College, she also clerked for federal judges in both the Southern and Eastern Districts of New York.

Our Vision and Mission

We envision a world where racial equity, fairness and integrity are the guiding principles of our criminal justice system, where forensic evidence is well-grounded, verifiable and used to prevent convictions—not hand them out—and where every person has equal access to justice.

We are empowering the next generation of lawyers to fight for freedom for those unjustly serving time, through our programs including a partnership with the National Forensic College, The Perlmutter Freedom Clinic at Cardozo Law and The Permutter Forensic Science Education Program. As legal educators and practitioners, we believe we have a duty to address the inequities of our justice system and strive to give hope to those bearing the consequences of unjust incarcerations.

We believe in using the law to secure the freedom of those unjustly incarcerated on poor scientific evidence, also known as junk science. We seek the freedom of those individuals serving unfairly long prison sentences due to draconian drug laws or other forms of systemic oppression.

We stand for integrity in the use of scientific evidence and we fight for fair treatment of individuals unjustly or unfairly incarcerated. We seek to change what’s wrong in scientific evidence to what’s right in courts and to root out the injustice that tragically impacts so many lives.

We recognize the humanity of incarcerated people and honor the hard work of rehabilitation. We elevate voices informed by lived experience and seek to always listen first.

We are a bipartisan and inclusive organization that celebrates the diversity of ideas and skills needed to make real systemic change. We understand that people don’t need to agree on every issue to know that reforming and eliminating systemic inequalities in the criminal justice system is the right thing to do. 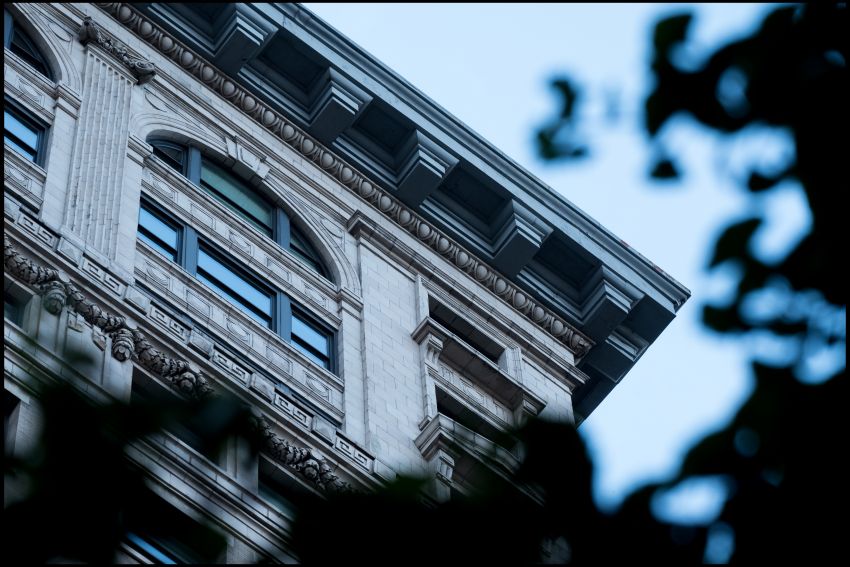 Give to The Perlmutter Center for Legal Justice at Cardozo Law

Please consider contributing to the Perlmutter Center for Legal Justice at Cardozo Law. Your support allows us to train lawyers in the proper use of scientific evidence and to address the rampant abuse of “junk science” that contributes to wrongful convictions, and fight for clemency on behalf of those serving unjust sentences.

Give to The Perlmutter Center for Legal Justice