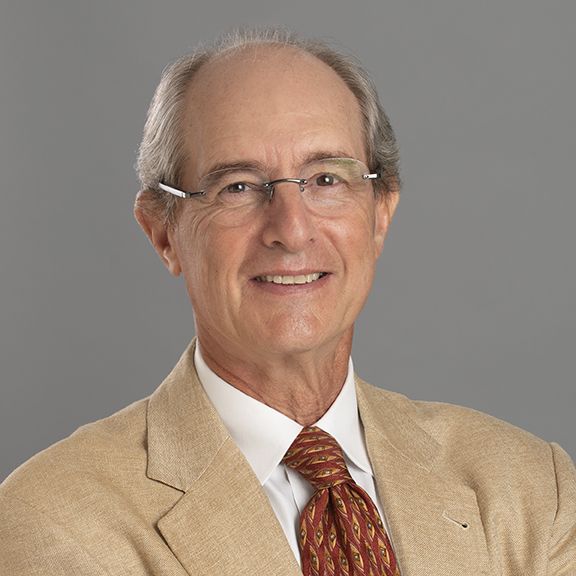 Prof. Gabor Rona, Director of CLIHHR's Law and Armed Conflict Project, is one of four law professors, along with the Open Society Justice Initiative, challenging the Trump Executive Order that designates the International Criminal Court's (ICC) prosecutor as a threat to US national security and establishes criminal and civil sanctions against those who cooperate with the prosecutor. On January 4, 2021, Judge Katherine Polk Failla of the United States District Court for the Southern District of New York granted the plaintiffs' motion for a preliminary injunction against enforcement of the Executive Order on grounds that it impermissibly interferes with plaintiffs' rights under the First Amendment.

"The International Criminal Court is the last line of accountability for those who commit genocide, crimes against humanity, and war crimes. To make it a crime to assist the Court is not only unconstitutional, it puts the United States in league with those who commit the most serious of crimes under international law. We hope and trust that the incoming Biden administration will prioritize the repeal of this wrong-headed policy," said Prof. Rona.

The injunction, granted on free speech grounds, signals that the executive order is legally fraught as a preliminary injunction is only granted when the plaintiffs demonstrate that they are likely to win the underlying case. The government must respond to the complaint by January 19.

The other plaintiffs in the case are Prof. Diane Marie Amann of the University of Georgia School of Law, Prof. Milena Sterio of Cleveland-Marshall College of Law, and Prof. Margaret DeGuzman of Temple Law School . The plaintiffs are represented by a team of lawyers at Foley Hoag, LLP, led by Andrew Lowenstein.