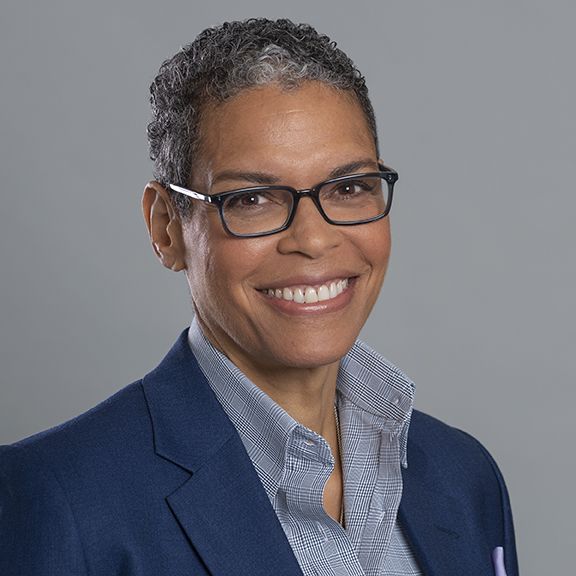 President Joe Biden named Professor Michelle Adams to the Presidential Commission on the Supreme Court of the U.S.

The commission is comprised of a bipartisan group of experts on the Court and the Court reform debate. In addition to legal and other scholars, the Commissioners includes former federal judges and practitioners who have appeared before the Court, as well as advocates for the reform of democratic institutions and of the administration of justice. The expertise represented on the Commission includes constitutional law, history and political science.

The Commission’s purpose is to provide an analysis of the principal arguments in the contemporary public debate for and against Supreme Court reform, including an appraisal of the merits and legality of particular reform proposals. The topics it will examine include the genesis of the reform debate; the Court’s role in the Constitutional system; the length of service and turnover of justices on the Court; the membership and size of the Court; and the Court’s case selection, rules, and practices.

Professor Adams said, “I’m honored to serve as a Commissioner on the Presidential Commission on the Supreme Court of the United States. I look forward to working with the Commission on issues of deep importance to our country.”