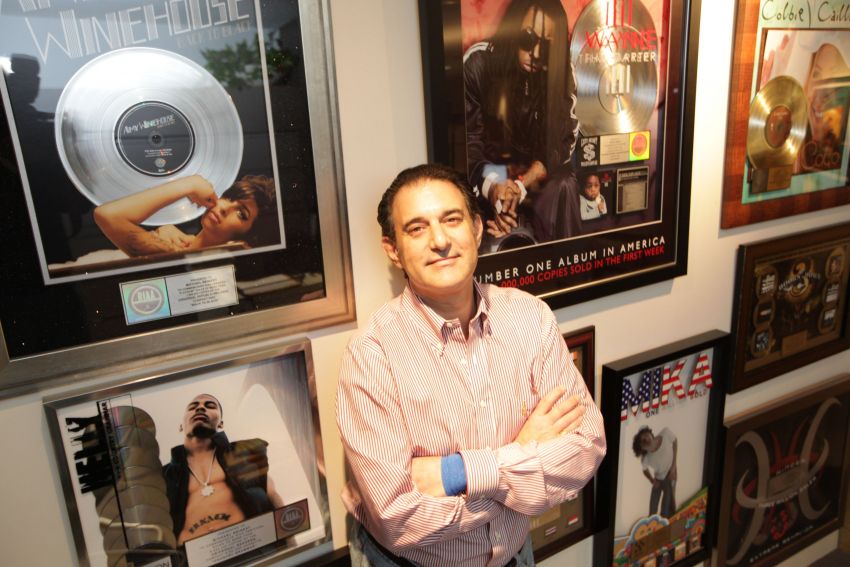 Here are the nine Cardozo alumni on their top music lawyers list:

“Executives at SiriusXM approached Boyarski, lead counsel for Prince’s estate, and Troy Carter, the estate’s entertainment adviser, as part of their efforts to create a small number of new, limited-time channels for iconic artists. 'I was incredibly proud that Prince was considered for the honor, especially being the lone African American among other iconic artists chosen [for the first shows], including The Rolling Stones, David Bowie, the Eagles and Led Zeppelin. That is quite a group. This is a great example of how a silver lining was created from the pandemic and brought to fans.'

“Swidler has modernized Sony’s artist contracts to promote transparency and has managed the evolution of its royalty reporting systems to pay artists faster. As a member of the Recording Academy’s Diversity and Inclusion Task Force, she has been an advocate for women throughout the music industry.”

“Weinrib helped clients obtain releases and waivers “to perform in support of critically important causes and issues” for organizations including the Robin Hood Foundation.”