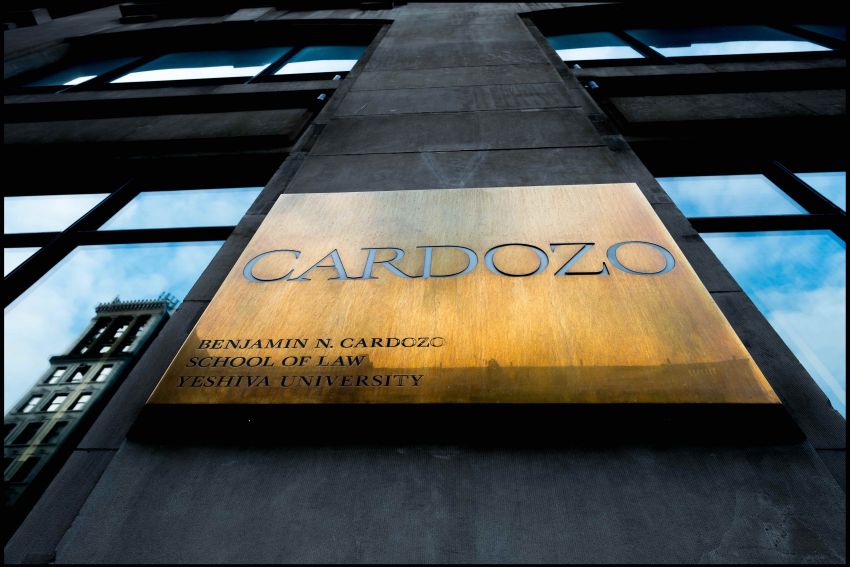 Cardozo’s Civil Rights Clinic, led by Professor Betsy Ginsberg, won a major settlement in a class-action lawsuit on behalf of those on death row at Louisiana State Penitentiary at Angola.

A federal judge in Louisiana found the settlement reached by the parties in a lawsuit brought by people sentenced to death to be fair and in the interest of justice. This order follows litigation by Cardozo’s Civil Rights Clinic, partnering with lawyers from the New York City office of Hogan Lovells and New Orleans lawyer Nicholas Trenticosta.

Prior to this settlement, people on death row in Louisiana were held in permanent solitary confinement, which limited their time out of their cells to one hour per day on their tier by themselves. They received outdoor recreation in solitary cages and took all meals in their cells. The settlement reached by the parties requires a number of changes, including: a minimum of four hours of congregate tier time seven days per week; a minimum of five hours per week of congregate outdoor recreation; congregate religious worship and contact visits. Further, individuals on death row will have the opportunity to attend group classes, including enrollment in GED programs and other available academic courses.

“This settlement reflects a substantial change in the conditions for people on death row in Louisiana,” said Professor Betsy Ginsberg of Cardozo’s Civil Rights Clinic. “We are grateful that officials have been willing partners on this, though we hope that they and other states will recognize how the provision of even greater access to exercise, recreation, education, religious worship and socialization is critical to the physical and psychological health of the people in their custody.”

Researchers have found that the effects of this kind of extreme isolation can be similar to those of physical torture. As a result, the United Nations Special Rapporteur on Torture called for a ban on solitary confinement for more than 15 days in 2011.

Civil Rights Clinic students have been working on this case since before it was filed in 2017. Several of these students went to Angola to meet with the named plaintiffs and the other members of the class to hear from them about their experiences in isolation. The students who have handled this case are Emily Margolin, Sarah McClellan Lekha Menon, Hasnaa El Rhermoul, Scott Miller, Stephanie Morales, Lindsey Rubenstein, Keegan Stephen, Meg Tiley and David Stillman.

Current clinic students Rebecca Barrett and Fatima Oudregaodo will continue to work with Professor Betsy Ginsberg to enforce the terms of the settlement.

The settlement also includes the addition of certain recreational equipment, such as a basketball hoop and weights, and the creation of a grassy area as part of the outdoor space. Individuals will also be able to share one congregate meal per day. This is a large-scale change for the Louisiana death row system as there were previously no group activities of any kind.