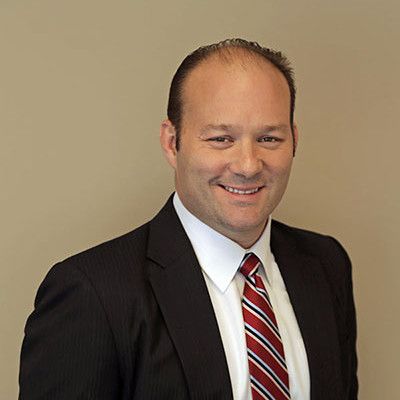 Cardozo School of Law congratulates Jonathan (Jon) Lenzner ’04, a member of Cardozo's Board of Overseers, who was named acting U.S. Attorney for the District of Maryland. Lenzner has had a series of great achievements in his career as a dedicated public servant.

Lenzner re-joined the U.S. Attorney’s Office for the District of Maryland in August 2018. Since then, numerous accomplishments of the office include many high-profile cases focusing on public corruption, national security, protection from terrorist threats, both domestic and international, and a commitment to reducing violent crime and fraud.

In 2013, prior to becoming First Assistant U.S. Attorney for the District of Maryland, Lenzner took the helm of IGI/The Lenzner Firm, the preeminent corporate investigations and risk advisory firm founded by his father, Terry Lenzner, former Senate Watergate Committee counsel. Before leading IGI, he served as a prosecutor both in the New York County District Attorney’s Office and with the U.S. Department of Justice. Lenzner also was the director of national press advance for a presidential campaign, a press secretary on Capitol Hill, and an earned media specialist with a political consulting firm.