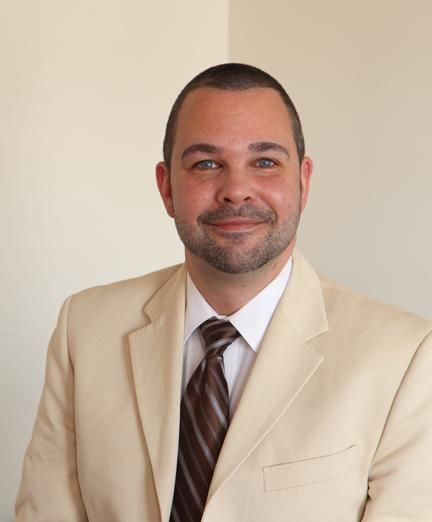 The Cardozo community is deeply saddened to announce that David Martinidez, the Associate Dean of Admissions, died of complications from cancer on January 19th.

Dave served as Cardozo’s Dean of Admissions for the past 14 years. Dave was a consummate professional who was committed to excellence. He cared deeply about the students he admitted and found joy in bringing exceptional people into the Cardozo community. Each year, Dave worked zealously to create a class that satisfied our strong commitment to diversity, inclusion and equity. A strategic and forward-thinking administrator and planner, Dave combined his love of data and numbers with a keen emotional intelligence that allowed him to enhance the quality of the student body and Cardozo’s reputation year after year. Dave’s sensitivity, kindness and intelligence made an impression on everyone he knew.

In recognition of his outstanding contributions to the law school, Dave was presented with the 2019 Monrad Paulsen Award. The award is given to one who has provided devoted service to the continued ideals and purposes of legal education.

“Dave was a leader of exceptional talent and dedication,” said Dean Melanie Leslie. “He inspired me and all of those who worked with him by bringing passion and good humor to everything he did. He was core to what is special about Cardozo. We will miss him terribly.”

Born in Queens, Dave grew up in Yonkers and Holmes, New York with his parents, George and Anne (Fadoul) Martinidez. He graduated from Manhattanville College with a B.A. in Political Science, and New York University with a Master’s Degree in Counseling and Guidance. He lived in Manhattan, Park Slope, Brooklyn and Forest Hills, Queens before moving to Jersey City and finally settling in Chatham, NJ, with his husband, Rob Hymas.

Prior to his time at Cardozo, he worked as an admissions counselor at Columbia Law School and in the administration at New York University.

Dave was an avid street photographer who was published in the 2006 inaugural issue of Unbound Press: An International Journal of Words and Images. He had a soft spot for animals and doted on his beloved cats, Kittie and Lucky. He read voraciously (especially Stephen King and Harry Potter). He loved Stevie Nicks and was proud of his droll Cher impression, which he was prone to unleash during especially stressful work meetings. He loved swimming in the ocean and spending time at Jones Beach. Dave ran competitively with the New York Road Runners for many years.

Dave is survived by his beloved husband, Rob Hymas, and his mother, Anne.

The law school will host a remote celebration of Dave’s life and career on February 3rd at 6:00 p.m.