Clinics Work To Free Incarcerated People During the Pandemic

Clinics Work To Free Incarcerated People During the Pandemic 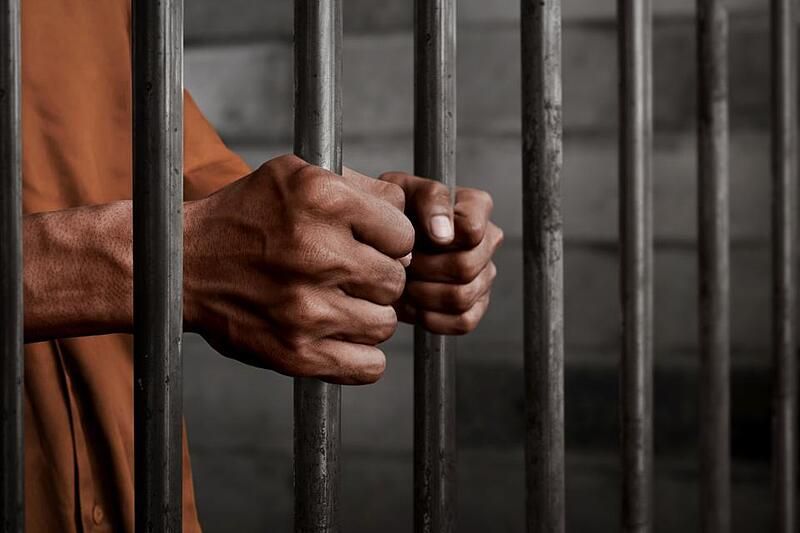 Cardozo’s Civil Rights, Criminal Defense and Immigration Justice Clinic students have worked tirelessly during the course of the pandemic, seeking help for those who are currently incarcerated and are medically vulnerable. Their exposure to COVID-19 in prisons, jails and immigration detention puts them at great risk.

The Civil Rights Clinic, along with co-counsel, filed a class action against the Warden of Metropolitan Detention Center Brooklyn in late March, seeking the release of medically vulnerable people and asking that officials take steps to mitigate the risk of COVID-19 transmission for the approximately 1600 people held in the federal detention center. The federal government fought to prohibit the detainees’ expert, Dr. Homer Venters, the former chief medical officer of the New York City jails, from being permitted to inspect the jail. After the Court ordered the inspection, Dr. Venters found that that MDC was ill-equipped to identify cases of COVID-19 and had not implemented adequate infection control practices. Moreover, he noted that their destruction of critical medical records seriously hampered their ability to maintain proper infection control.

Although the Court later denied Petitioners’ request for emergency relief, it nonetheless noted  several deficiencies in the MDC’s response to the virus. The Court found that the MDC had failed to implement certain aspects of the CDC’s own jail guidelines, finding for example that the jail takes days or even weeks to respond to medical requests reporting possible COVID symptoms. The Court concluded that the MDC must act with haste to remediate these problems: “[t]hose shortcomings merit a swift response from MDC officials—the institutional actors charged in the first instance with ensuring that their facilities are managed in accordance with appropriate standards of care.” “People in prisons and jails continue to be among those hardest hit by the COVID-19 pandemic,” said Clinic Director Professor Betsy Ginsberg. “Overcrowding, inadequate medical care, an aging population and lack of resources available for PPE and sanitation, combined with public officials’ refusal to take adequate steps and treat these individuals with humanity, have all contributed to the current state of affairs.”

When the COVID-19 pandemic hit in March, students from the Kathryn O. Greenberg Immigration Justice Clinic immediately jumped into action to ensure that their clients were safe and to seek the release of those who were detained. This work included drafting and litigating multiple habeas petitions in federal district court on behalf of clients who were detained and, as a result, at serious risk of harm due to COVID-19. Among other things, students developed new theories for release in light of the pandemic and new mechanisms for remotely communicating with and obtaining evidence from their clients, simultaneously advocating for their clients before multiple types of courts. Their quick work to develop habeas petitions, motions for temporary restraining orders, briefs, and other litigation documents just as the pandemic took hold allowed the clinic to share these materials as models for other advocates to use and play an important role in the community effort to protect people from the suddenly increased dangers posed by unjust and unnecessary detention. Professor Lindsay Nash said, “This semester, students have continued to work to win the release of detained immigrants who remain in danger as the virus resurges. Last month, student represented one such man in a bond hearing before a federal immigration judge, winning his release, and assuring his prompt return to with wife, children, and grandchild.”

Criminal Defense Clinic students partnered with the Office of the Appellate Defender in May, to outline legal strategies to advocate for the release of incarcerated people who are vulnerable to harm from COVID-19.  Contrary to New York Governor Andrew Cuomo’s statements, the student's research concluded that the Governor has nearly limitless power to release these individuals. Professor Kathryn Miller explained, “Shortly after Cardozo transitioned to remote learning, the clinic reached out to defender organizations to see how we could help. Our students’ typical work—representing New Yorkers accused of misdemeanors in Manhattan Criminal Court—had been suspended with the closure of the courts. The students were enthusiastic about joining efforts to argue for the release of people vulnerable to harm from Covid-19. The clinic elected to partner with the Office of the Appellate Defender in researching and evaluating strategies for achieving release of these individuals.”


The 17-page memo, which focused on the powers of government executives to release vulnerable prisoners, was circulated to New York City’s defender organizations.
Professor Miller said that despite the mayor's and governor's claims that they had released vulnerable people from prison, the majority remain incarcerated. The students’ memo demonstrated the power elected officials have to grant clemency and commute sentences.

Professor Miller added, “The students worked around the clock to produce this memo, giving up their nights and weekends. Their work was sophisticated, concise and critical during a time when many organizations were scrambling to determine the best path forward for their clients."

Clinic Director and Professor Jonathan Oberman also acknowledged the students’ work with the Legal Aid Society Criminal Defense Practice (LAS), with which the Clinic partners. Students worked, and are continuing to work with LAS to file writs of habeas corpus to secure the immediate release of incarcerated clients. They have filed writs on behalf of individual clients as well as contributing to two mass writs filed on behalf of close to 150 people—most of whom are being held in jail only on the basis of being charged with having violated a technical condition of their parole.