Cardozo Named one of Billboard's Top Music Law Schools for 2019

Cardozo Named one of Billboard's Top Music Law Schools for 2019 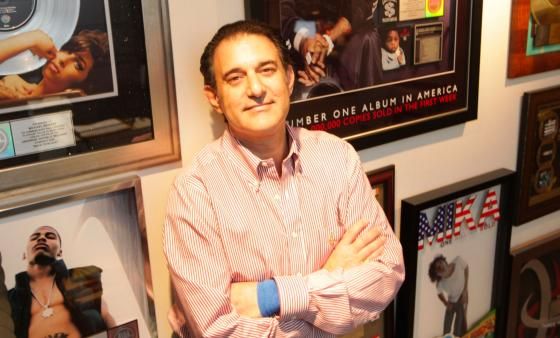 Billboard named Cardozo School of Law one of the top law schools in the country for training lawyers in the music industry. Cardozo is ranked among law schools around the nation, including Harvard and University of California, Berkley.

"(Reinert) is carving a niche in musical heritage, working on historic projects (including the new Motown 60th-anniversary film)."

"(Seltzer) supervises a team of 15 lawyers who do everything from artist deals to film, TV and brand pacts."

"An attorney with three-plus decades of music-business experience, Swidler serves on The Recording Academy’s task force on diversity and female inclusion."

"(Tashman) has been an outspoken advocate of gender equality in the #MeToo era and of better economic leverage for artists."

"(Weinrib) a practice that encompasses music, theater, film and TV."

Julie Swidler '82 offered advice for future music lawyers in the article: “Educate yourself as much as possible about the business and how labels work and how you get paid."

Michael Reinert '82 stated in the article: “Cardozo recognized the value of an entertainment law program early on.”