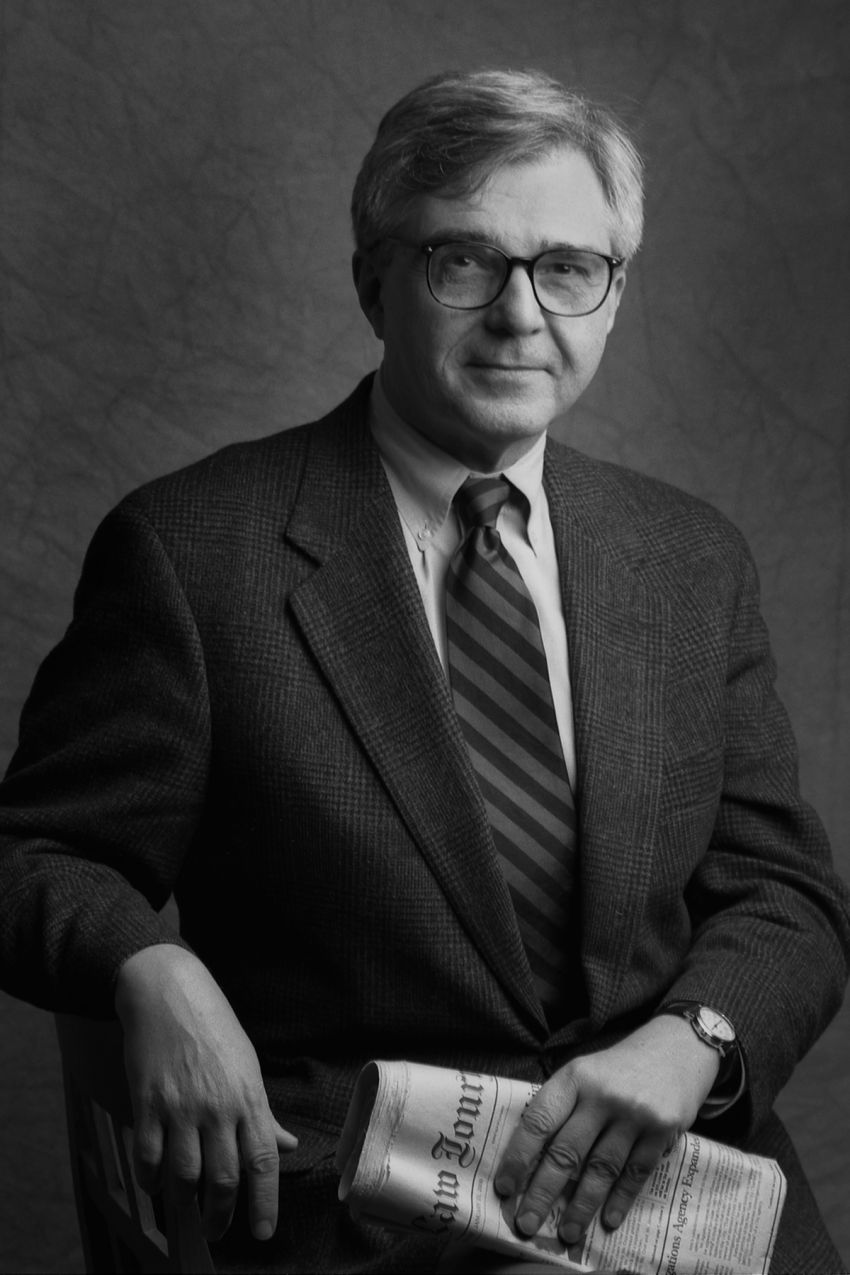 Paris R. Baldacci, a clinical professor emeritus of law at Cardozo who pioneered new programs for housing rights and gay rights, died on Sept. 6 of complications from pancreatic cancer.

Professor Baldacci was an inspiring presence in the law school, where he began teaching in 1991.

He specialized in landlord-tenant and housing law and was a gifted teacher to generations of students.

For many years, he was one of the supervising attorneys in the Bet Tzedek clinic and established a Housing Rights Clinic and then an LGBT Litigation and Leadership Practicum, which he directed until he retired in 2015.

Professor Baldacci was a rigorous and demanding teacher, but he also stressed to his students the importance of having a full life apart from the law. He was a dedicated and loving husband to Andrew Dolkart, his partner for more than 37 years. He also loved the theater, ballet and opera.

“As an openly gay teacher and scholar, Paris paved the way for me, and others, at Cardozo,” said Professor Edward Stein, former vice dean of the law school. “When I first arrived at Cardozo in 2000, Paris had already been teaching a seminar on lesbian and gay rights for several years. He graciously allowed me to take over this course and gave me his notes and materials. He was a friend and a mentor. I will miss him very much.”

Professor Baldacci’s litigation and scholarship concentrated on the rights of people in non-traditional families. He was one of the lawyers in the seminal 1989 Braschi v. StahlAssociatescase, in which the New York Court of Appeals decided that the surviving partner of a same-sex relationship counted as a family member entitled to remain in the couple’s apartment after the partner’s death.

“These cases not only prevented thousands of individuals from being forced from their homes when the primary tenant died but also advanced the law of family rights and human rights in general,” said Toby Golick, Cardozo clinical professor of law (emeritus).

When Professor Baldacci retired from Cardozo, the school established a scholarship in his honor. Each year, the Paris Baldacci Scholarship is awarded to a Cardozo third-year or LL.M. student who has done exemplary work related to LGBTQ rights.

Professor Baldacci’s scholarship and writing focused on the ethical and practical implications of meeting the challenge of unrepresented litigants. He was the chair of the Housing Court Committee of the New York City Bar Association and a member of the association’s Judiciary Committee for many years.  He was also a public member of the Housing Court Advisory Council.

Before he began teaching at Cardozo, Professor Baldacci was an attorney with the Legal Aid Society.  He earned his J.D. from CUNY Law School in 1987 and a Ph.D. in Religious Studies from Marquette University in 1974.

“Cardozo has lost a great professor and a caring and passionate advocate for the rights of the underrepresented,” Dean Melanie Leslie said. “His memory is a blessing and an inspiration for our community to honor.”