Cardozo Mourns the Loss of Judge Robert Katzmann, United States Circuit Judge of the U.S. Court of Appeals for the Second Circuit

Cardozo Mourns the Loss of Judge Robert Katzmann, United States Circuit Judge of the U.S. Court of Appeals for the Second Circuit 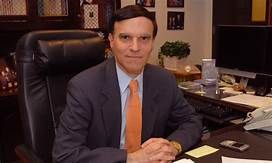 Judge Robert Katzmann, United States Circuit Judge of the U.S. Court of Appeals for the Second Circuit and the former Chief Judge of that Court, passed away June 9. Dean Melanie Leslie said, "he was a giant of a jurist, a wonderful human being, and a great friend to the law school. This is a tremendous loss."

Judge Katzmann was a frequent visitor to Cardozo and was a keynote speaker at the 2016 Cardozo Commencement.

In the days and months to come, much will be said about Judge Katzmann’s spectacular career and important legacy. We mourn the loss of someone who made a lasting impact on Cardozo Law School. Judge Katzmann was a member of the Cardozo Board of Overseers for many years and continued his involvement with the law school thereafter. The son and grandson of refugees from Nazi Germany and Russia, he was deeply concerned with issues of immigration justice. It was at Cardozo that he gave his landmark speech about the crisis in immigration that inspired David Rudenstine and Kathryn Greenberg, then the Chair of the Cardozo Board of Overseers, to launch what is now the Kathryn O. Greenberg Immigration Justice Clinic. He was a caring mentor to our own Lindsay Nash, a former clerk who is now a co-director of that clinic.

Judge Katzmann was the inspiration for a major report, which he issued at Cardozo, finding that detained immigrants’ fate can depend largely on whether they can find legal representation. The report was written by Professor Peter Markowitz and others and published in Cardozo Law Review in 2011. The study found that about 67 percent of all immigrants with counsel during a five-year period had successful outcomes in their cases, while only 8 percent of those without lawyers prevailed. Judge Katzmann used the study as a springboard to help develop a system that would guarantee competent legal representation for all immigrants facing deportation.

Professor Peter Markowitz said, ﻿“Judge Katzmann was not only an outstanding jurist, he was an amazing human being. He led with quiet strength, with a unique combination of confidence and humility, and with his unwavering commitment to justice. There is no one on the planet who had a more profound impact on improving access to justice for immigrants in the United States. He sparked a sea change in both the quantity and quality of legal representation for underserved immigrant communities. It was one of the great honors and privileges of my career to get to work alongside and learn from him.”

Judge Katzmann advocated for access to justice for immigrants detained in New York and across the nation. As Chief Judge he organized the interdisciplinary Study Group on Immigrant Representation to address the challenges of inadequate counsel. This group’s findings led to the creation of the New York Immigrant Family Unity Project, which launched in 2013 to provide representation to non-citizens in New York who are detained, indigent, and facing deportation. Judge Katzmann also spearheaded the non-profit Immigrant Justice Corps, a fellowship program for recent law school graduates. Several Cardozo graduates have obtained IJC fellowships in recent years.

In recent years, Judge Katzmann made an annual appearance at Cardozo to deliver a lecture to our 1Ls based on his book, Judging Statutes. He was kind and generous with our students, and an example of great leadership and exceptional judicial temperament.

"Judge Katzmann’s death is a loss for Cardozo and for the world," said Dean Melanie Leslie. 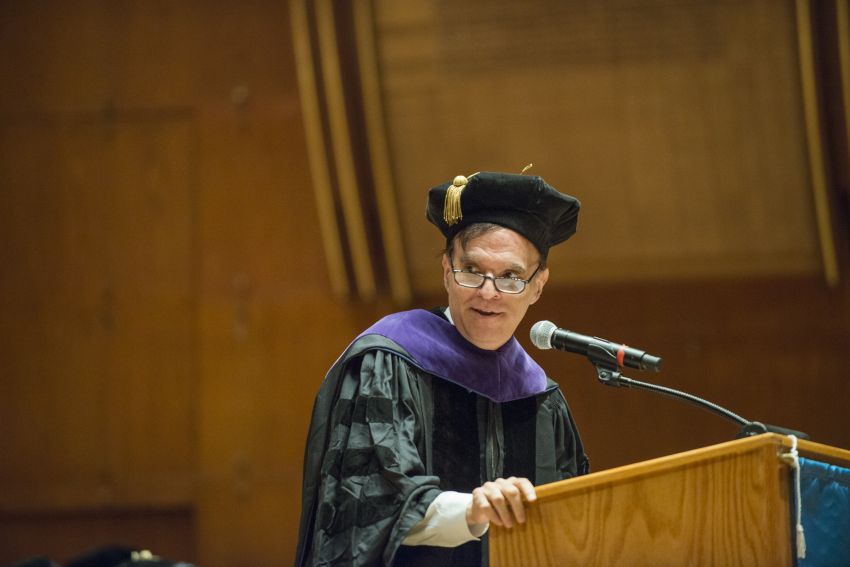 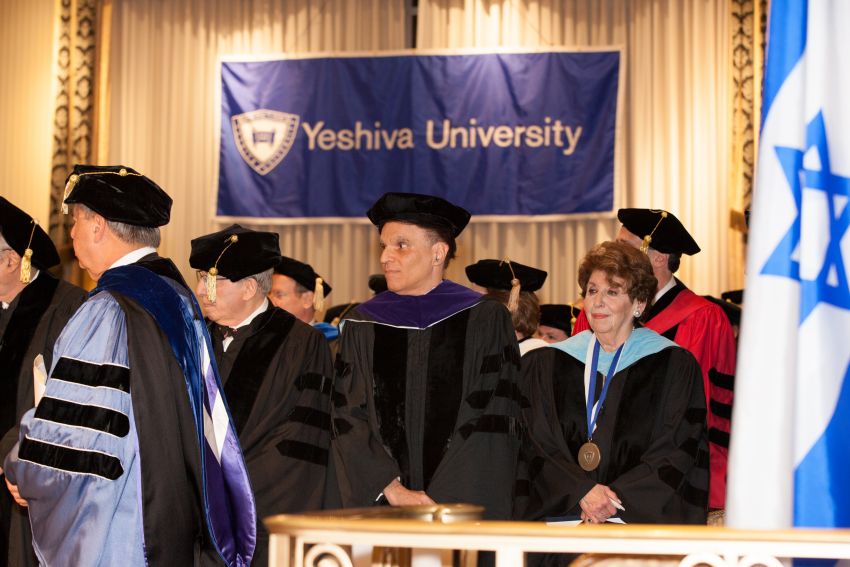 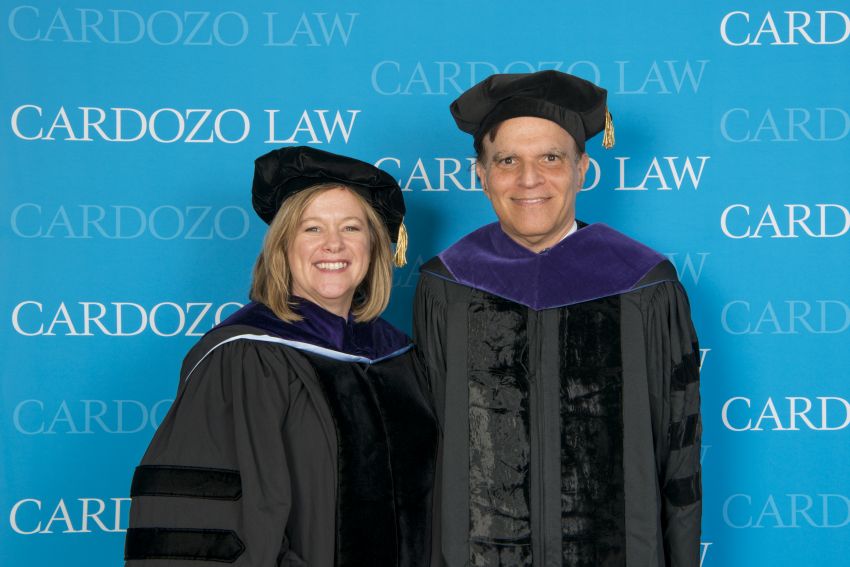 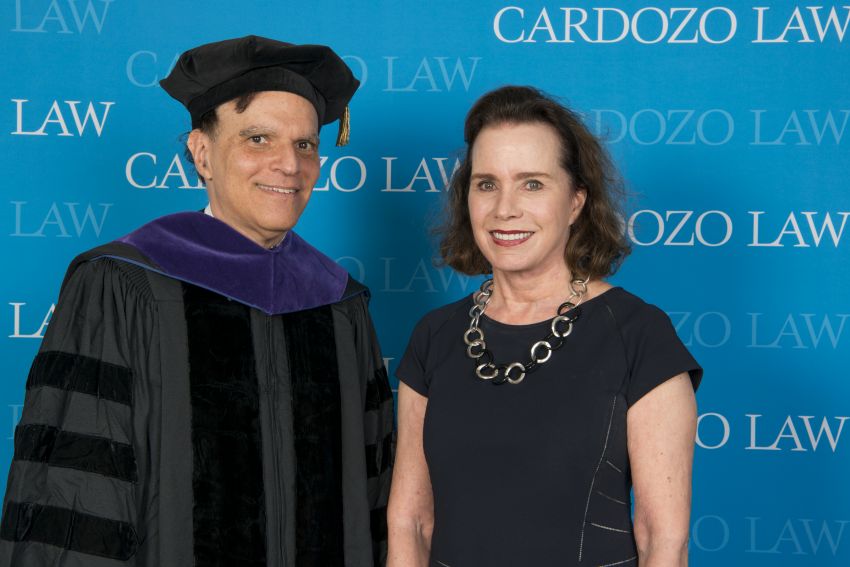 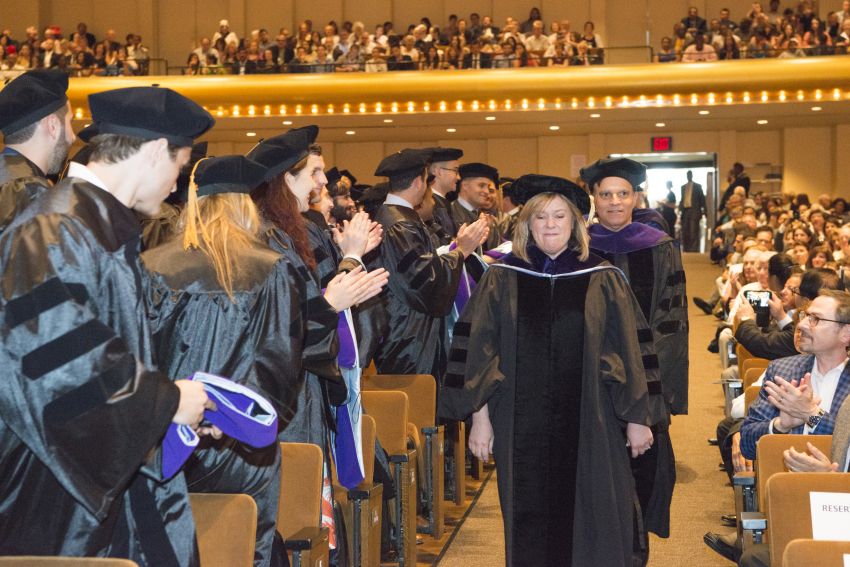 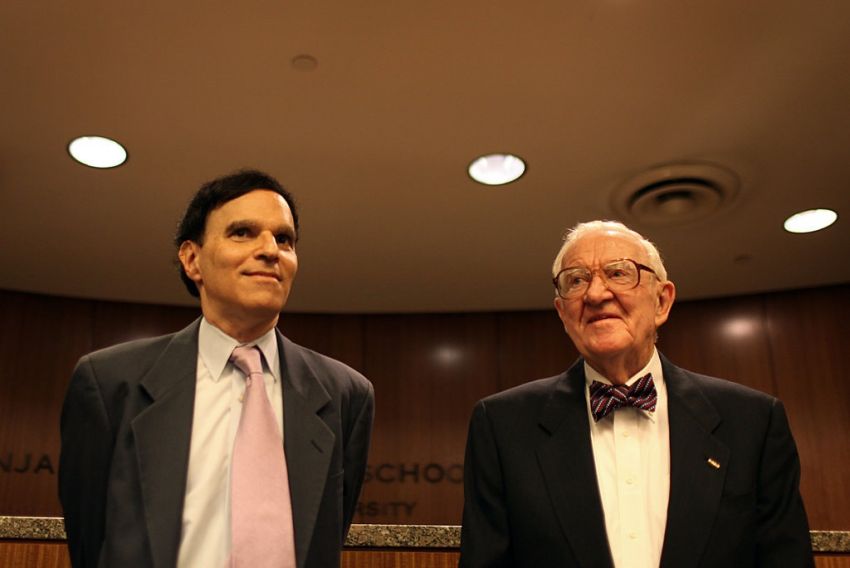