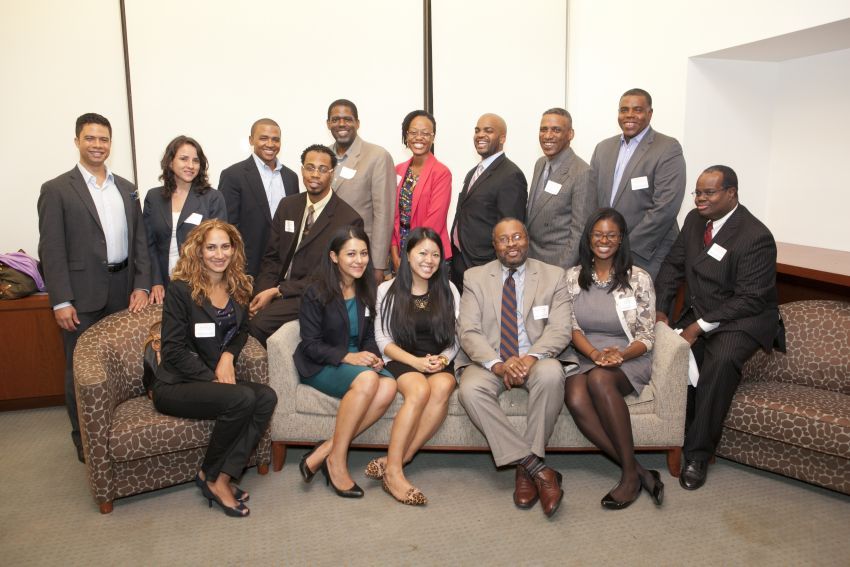 Cardozo Law has designed an inter-departmental, multi-faceted program with new opportunities throughout law school for support, community, networking and more. The Gates Scholars approach is rooted in the belief that community drives success in law school.

Designed for students who are underrepresented based on race, ethnicity, gender identity, sexual orientation or other criteria, such as those from immigrant backgrounds or first generation in their family to enter a higher education institution, the Gates Scholars Program will help students overcome obstacles and draw on wider community connections.

Created to ensure our students a successful law school experience, the Gates Scholars will have access to:

Law school is challenging, and the vision of the program is to help Gates Scholars build powerful and enjoyable networks and launch successful careers in the law. The Gates Scholars Program enhances the ties that can help students break through barriers and form lasting connections every semester they are in law school.

The Gates Scholars Program is named in honor of  E. Nathaniel Gates, a former Cardozo professor, who served at Cardozo from 1992 until his death in 2006. He was the first member of his immediate family to attend college and law school. He served as an advisor to important student initiatives and organizations, including the Diversity Coalition and the Black, Asian, and Latino Law Students Association, and at the time of his death was working on a sweeping examination of race in American law dating back to the colonial period.