We help filmmakers navigate contractual, legal, and business issues so that their important films can be made and distributed. To empower creators, the FLC provides individual client representation, educational services, "know your rights" trainings for community partners and pop-up legal clinics. 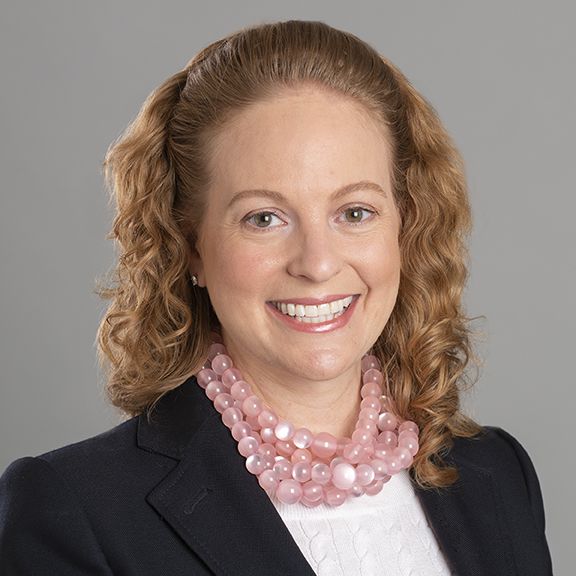 Michelle Greenberg-Kobrin is a Clinical Professor of Law at Cardozo Law School, where she teaches and directs the Filmmakers Legal Clinic, which provides pro bono legal services to filmmakers and video journalists as well as training on legal issues to filmmakers in the United States and around the world. She is also the director of the Center for Visual Advocacy, which serves as a hub for activists, artists, academics and professionals seeking to harness the power of visual advocacy to move the social justice needle. She is also the founding director of the Program on Leadership at the Heyman Center for Corporate Governance. Previously, Professor Greenberg-Kobrin served as dean of students and lecturer-in-law at Columbia Law School. She teaches in the areas of intellectual property, transactional law, corporations, negotiation, and leadership. As a leading film lawyer, Professor Greenberg-Kobrin has lectured at film festivals around the world on issues related to copyright, production, distribution and licensing.

The Filmmakers Legal Clinic provides free transactional, intellectual property and First Amendment legal services to visual advocates, filmmakers and video journalists working to move the social justice needle and diversify the stories that are told through media. We help filmmakers navigate contractual, legal and business issues so that their important films can be made and distributed. To empower creators, the FLC provides individual client representation, educational services, "know your rights" trainings for community partners and pop-up legal clinics.

Michelle Greenberg-Kobrin, the director of the Filmmakers Legal Clinic and associate clinical professor of law, comes to Cardozo having served as the dean of students at Columbia Law School since 2005, where she also taught courses in deals, negotiation and leadership. Clinic students represent clients pro bono on a range of issues critical to any film production, including the drafting and negotiation of entity formation documents and agreements; talent, crew and producer agreements; depiction releases; music, film clip and artwork licenses; legal opinion letters on fair use and First Amendment issues; and other advice depending on the context of the film and the needs of the client.

Fall 2021 is off to a great start for the Filmmakers Legal Clinic. The increased demand for our services that we saw during the height of the pandemic has not slowed down. Our students have stayed busy serving clients across a wide range of legal disciplines--including copyright, entity formation, contracts, first amendment, and financing—helping to get important stories told.