The 2023 Cardozo-Columbia Colloquium on Sovereignty, the Rule of Law and Fundamental Rights in an Era of National and International Turmoil

The 2023 Cardozo-Columbia Colloquium on Sovereignty, the Rule of Law and Fundamental Rights in an Era of National and International Turmoil

What is the place of sovereignty in today’s global order?

Sovereignty has sat at the core of law and political life since the 17th century, but beginning in 1945 the development of international human rights regimes and the proliferation of supra-national governance institutions such as the European Union brought about momentous shifts in the nature and role of sovereignty. More recently, Russia’s war against Ukraine has threatened to upset the post-Soviet international law regime meant to secure peace among sovereign nations. The 2023 Cardozo-Columbia Colloquium will explore these complex topics in international and constitutional law through a series of presentations and engaging discussions every week from January through April.

This year’s colloquium will be co-convened by Professors Seyla Benhabib of Columbia Law School, Susanna Mancini of the University of Bologna Law School, currently visiting at Cardozo School of Law, and Michel Rosenfeld of Cardozo School of Law. Meetings led by the conveners will be designed to provide historical, theoretical, and legal/constitutional background on contemporary dilemmas surrounding sovereignty. All other meetings will be led by leading legal and political scholars who will discuss their cutting-edge work on these topics. All sessions will have required readings that will be available in advance. 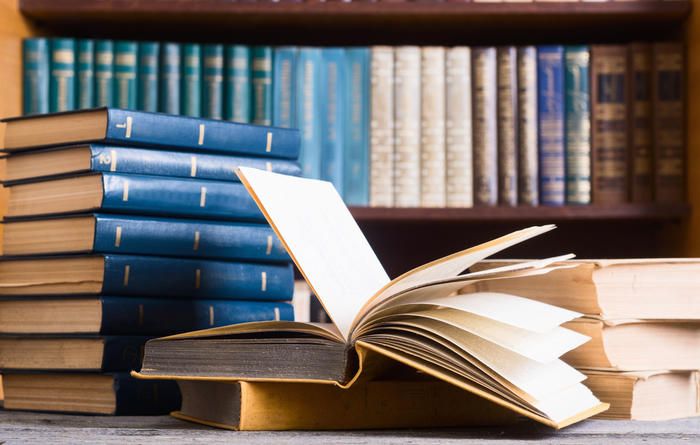 Pleae join us for the 2023 Cardozo-Columbia Colloquium on Sovereignty, the Rule of Law and Fundamental Rights in an Era of National and International Turmoil