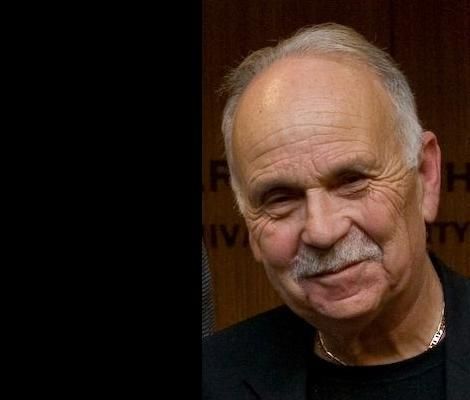 Professor Fish is one of this country’s leading public intellectuals, and a world-renowned literary theorist and legal scholar. He began his academic career in the English department at the University of California, then became the Kenan Professor of English and Humanities at Johns Hopkins University, where he taught from 1974 to 1985, before becoming Arts and Sciences Professor of English and Professor of Law at Duke. He was dean of the College of Liberal Arts and Sciences at the University of Illinois from 1999 to 2004. Professor Fish is a prolific author, having written over 200 scholarly books and articles. Professor Fish is a contributor to "The Opinionator" blog for The New York Times.