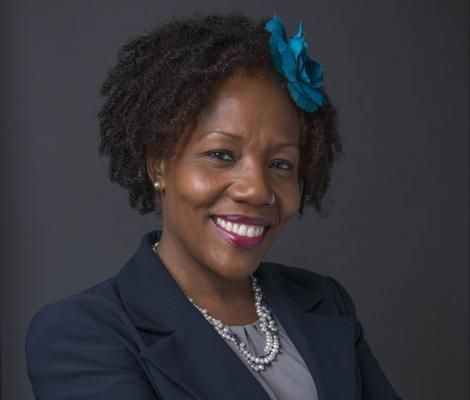 Upon graduation from law school, Smith returned to the New York office of Coudert Brothers to work as an Associate in the firm's Global Investment Funds practice. In 2000, she joined the Corporate Finance group of Morrison & Foerster LLP’s Washington, DC office, where she also served as the Pro Bono Coordinator for the firm’s Washington, DC and Northern Virginia offices. During her time at Morrison & Foerster, she was actively involved in the firm-wide Diversity, Recruiting and Pro Bono Committees. In 2003, Smith returned to New York City to work with the Brooklyn Bar Association Volunteer Lawyers Project, Inc. as the organization's Staff Attorney and Pro Bono Coordinator.

Smith is admitted to practice before the United States Supreme Court and in the State of New York. She is an active member of the National Association for Law Placement (NALP) and the New York City Bar Committee on Recruitment and Retention of Lawyers. She also serves as a member of the Advisory Commission of the Law & Paralegal Studies Department of NYC College of Technology/CUNY.