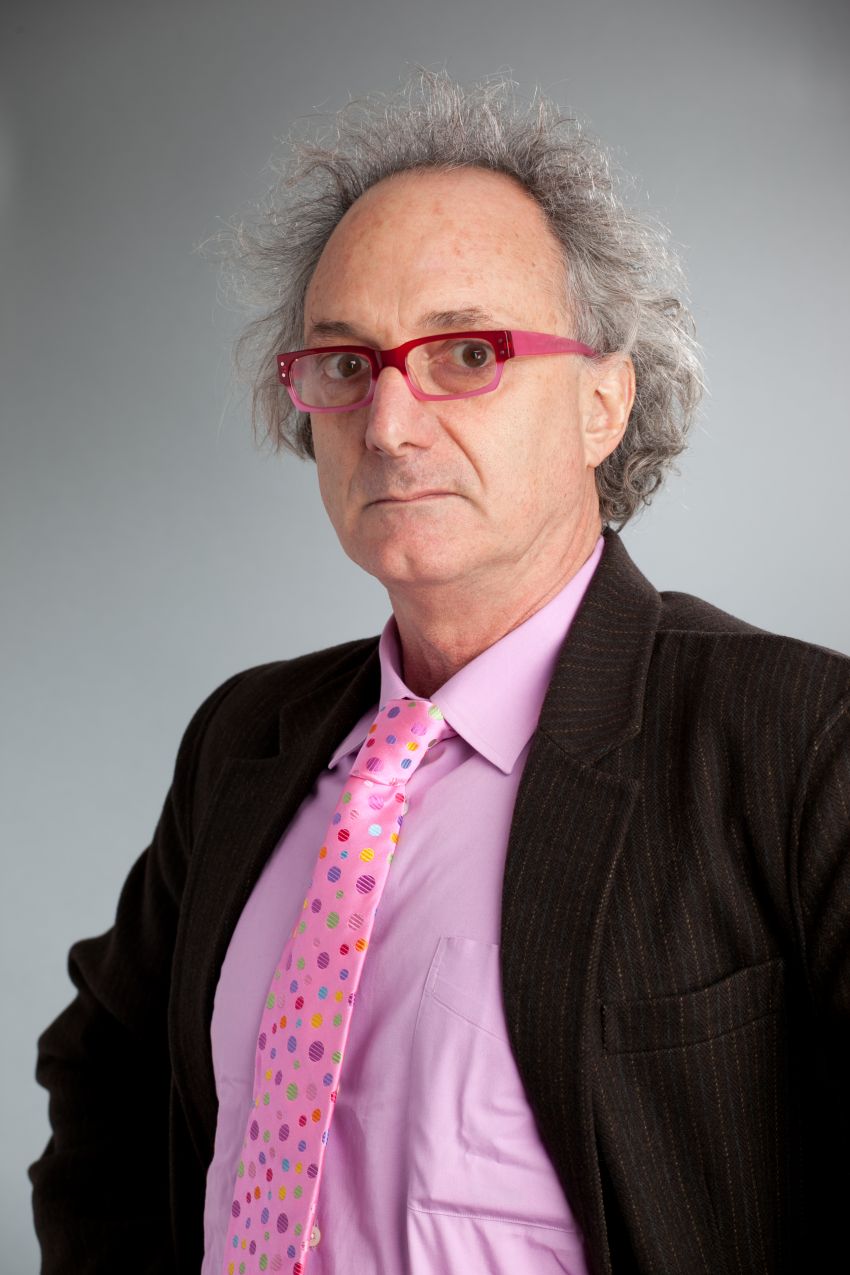 Professor of Law
Director, Program in Law and Humanities

Professor Goodrich was the founding dean of the department of law, Birkbeck College, University of London, where he was also the Corporation of London Professor of Law. He has written extensively in legal history and theory, law and literature and semiotics and has authored 12 books. He is managing editor of Law and Literature, and was the founding editor of Law and Critique. His most recent book is "Legal Emblems and the Art of Law" (Cambridge University Press, 2013). He also co-wrote and co-produced the award-winning documentary "Auf Wiedersehen: 'Til We Meet Again" (Diskin Films, 2012).