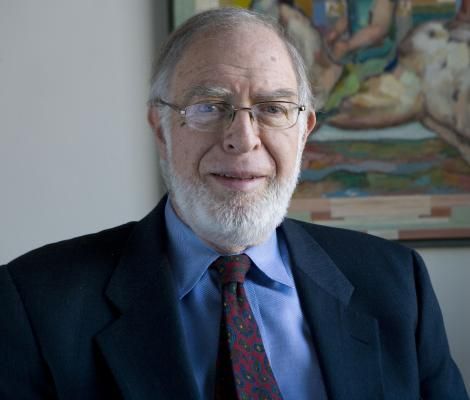 Professor Price, who was dean of Cardozo from 1982 to 1991, graduated magna cum laude from Yale, where he was executive editor of the Yale Law Journal. He clerked for Associate Justice Potter Stewart of the US Supreme Court and was an assistant to Secretary of Labor W. Willard Wirtz. He was founding director of the Program in Comparative Media Law and Policy at Wolfson College, Oxford; a member of the faculty of social science at the Institute for Advanced Study in Princeton; director of the Stanhope Center for Communications Policy Research; and chair of the Center for Media and Communications, Central European University.

Price was a senior fellow of the Media Studies Center in spring 1998. He was deputy director of California Indian Legal Services, one of the founders of the Native American Rights Fund, and author of Law and the American Indian. Among his many books is a treatise on cable television, Media and Sovereignty and Television, The Public Sphere and National Identity. Price is also director, Center for Global Communication Studies at the Annenberg School for Communication, University of Pennsylvania.