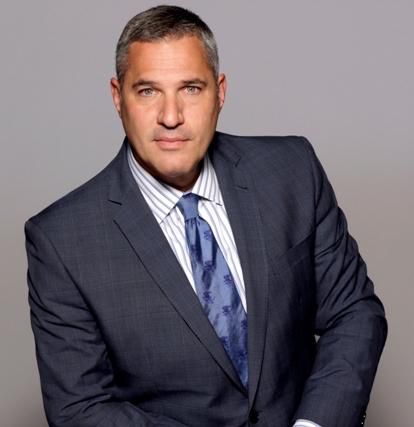 Michael J. Wildes is Managing Partner of Wildes & Weinberg and a former Federal Prosecutor with the United States Attorney's Office in Brooklyn (1989-1993). Mr. Wildes has testified on Capitol Hill in connection with anti-terrorism legislation and is internationally renowned for his successful representation of several defectors who have provided difficult to obtain national security information. He is frequently a legal commentator/analyst for network television, most recently in connection with the terrorist threats facing the United States. He is an Adjunct Professor of Law at the Benjamin N. Cardozo School of Law in New York, where he teaches immigration law, and writes a monthly column on immigration for The Jewish Press.  From 2004 through 2010, Mr. Wildes was also the Mayor of Englewood, New Jersey–where he resides.