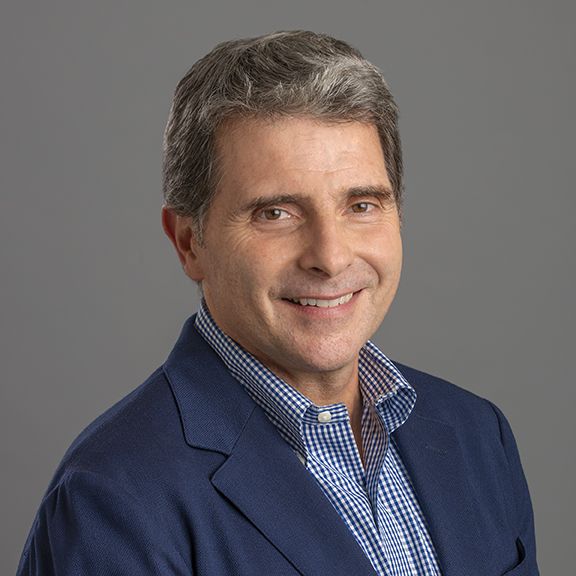 John DeNatale has served as the head of Cardozo's communications and media team since 2010. He has a background in journalism, working as a senior news producer and reporter covering a range of topics including criminal justice, the courts and the Supreme Court for the PBS NewsHour.

DeNatale was the Director of Local Programming at WNET / Thirteen, the nation's largest PBS station from 2001 to 2009. In that capacity he was executive producer of documentary films and of the weekly public affairs show New York Voices.