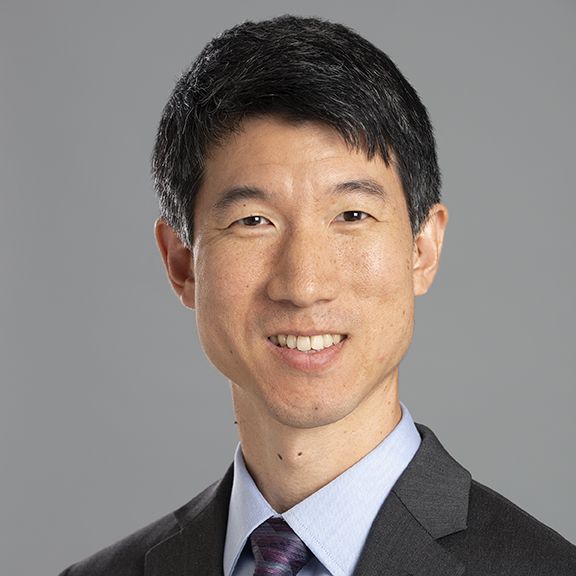 Professor Wu's doctorate studies in computer science are foundational to his information law scholarship, which spans freedom of speech, privacy law, and intellectual property law. He has previously written on the limits of online intermediary immunity and on understanding the role of data de-identification in law.  His current work explores the relationship between data privacy and theories of free expression.

Wu was previously an associate at Covington & Burling in San Francisco. In 2006-7, he clerked for Judge Sandra L. Lynch of the United States Court of Appeals for the First Circuit. Immediately prior to coming to Cardozo, he was an intellectual property associate at Fish & Richardson in Boston.