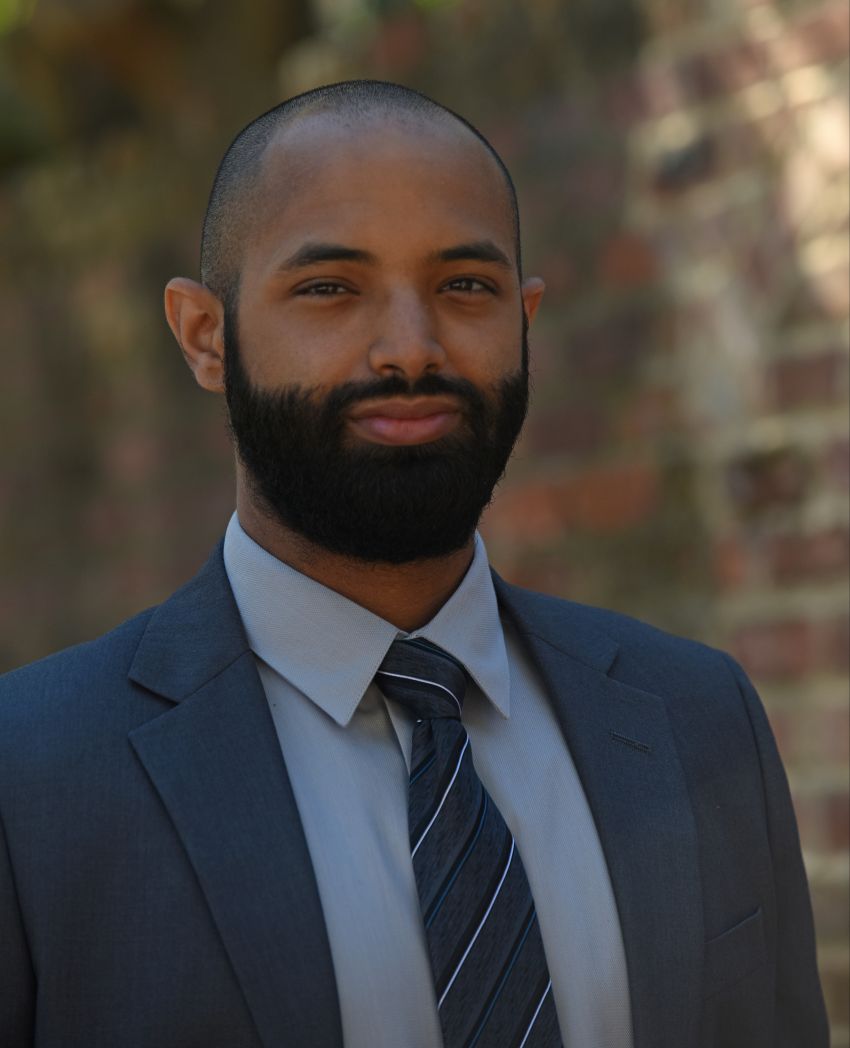 Emmanuel Hiram Arnaud is an assistant professor on the tenure track. He was previously a Visiting Assistant Professor at Cornell Law School, where he taught Criminal Law and a class called Race, the Constitution and American Empire. He earned a B.A. from Columbia University and a J.D. from Cornell Law School.

After earning his J.D., Assistant Professor Arnaud worked as a fellowship attorney at Justice 360, where he assisted in post-conviction proceedings and conducted mitigation investigations throughout South Carolina in support of people who were on death row and people who were sentenced as juveniles to life without parole.

While in law school, Assistant Professor Arnaud won the Freeman Award for Civil-Human Rights. The Freeman Award is given annually to the law students who have made the greatest contributions during their respective law school careers to civil and/or human rights. He served as a Notes Editor for the Cornell Law Review and President of  Cornell Law’s LALSA from 2014-15. He was a legal intern at several organizations including LatinoJustice PRLDEF and the Bronx Defenders.