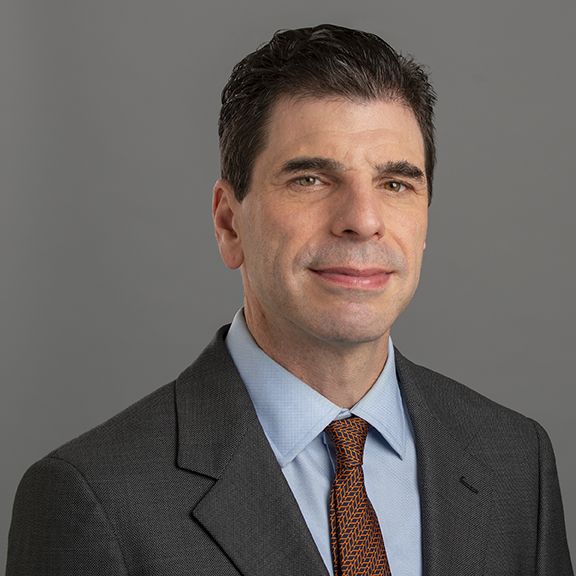 Edward Stein is the founding director of the Family Law, Policy, and Bioethics Program. His scholarship focuses on legal and philosophical topics related to families, sexual orientation, gender, reproduction, cognition and science. His publications include The Mismeasure of Desire: The Science, Theory and Ethics of Sexual Orientation and Without Good Reason: The Rationality Debate in Philosophy and Cognitive Science, both published by Oxford University Press. He has also been a contributor to the Huffington Post, Findlaw (The State of the Same-Sex Union Part One, Part Two, Part Three), and the American Constitution Society Blog.

Before joining the faculty at Cardozo, he taught in the philosophy departments at Yale University, Mount Holyoke College, Williams College, and NYU. He has been teaching at Cardozo since 2000.