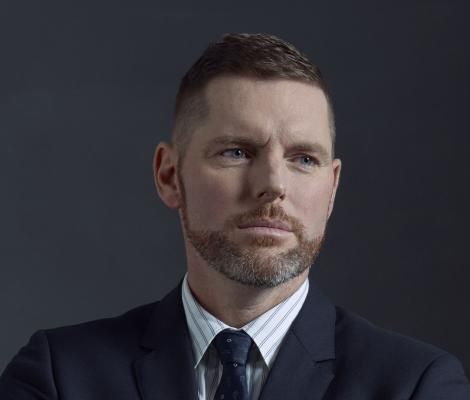 Douglas Hand is one of the pre-eminent fashion lawyers in the United States and a founding member of the law firm Hand Baldachin & Associates LLP (HBA) which specializes in the representation of fashion and lifestyle companies (such as Stella McCartney, Everlane, 3.1 Phillip Lim, Anna Sui, Public School and Mansur Gavriel). He is a member of the Business Advisory Committee of the Council of Fashion Designers of America (CFDA), on the Advisory Board of the CFDA’s Incubator and a member of the CFDA Fashion Awards Guild.

A “Super Lawyer” for the last five years running as well as Corporate Vision’s “Partner of the Year” for 2016, Mr. Hand was named #8 on Observer’s 2017 American Menswear Power List. He has been featured and profiled as a Fashion Lawyer in numerous media outlets and publications including The New York Times, The Wall Street Journal, Vanity Fair, the American Bar Association Journal, Women’s Wear Daily and The Business of Fashion.

Mr. Hand is an accomplished corporate and transactional lawyer who began his legal career in the New York and Paris offices of multi-national firm Shearman & Sterling, representing clients in cross-border M&A transactions.

The American Bar Association recently published his book, “The Laws of Style: Sartorial Excellence for the Professional Gentleman.” Mr. Hand also hosts podcast and YouTube show "The Laws of Style" on which he has conversations with founders and thought leaders in the orbit of HBA's robust fashion and lifestyle practice.