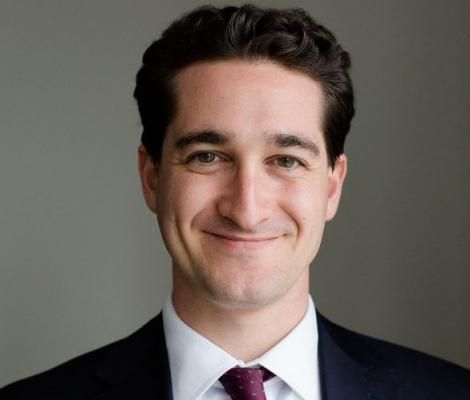 Brian Farkas is an attorney at Arent Fox LLP, focusing his practice on complex commercial litigation. He represents clients in state and federal court, as well as in arbitration and mediation proceedings. Previously, Brian served as a judicial law clerk to the Honorable Robert W. Lehrburger of the U.S. District Court for the Southern District of New York, and as a litigation associate at a midsize firm in New York City.

At Cardozo, Brian teaches arbitration and dispute resolution. He has taught courses on negotiation, mediation, and conflict management at the City University of New York, the University of Oregon School of Law, and Brooklyn Law School. Brian has also served as a volunteer mediator in New York County and Kings County through the New York Peace Institute. He has taught in Brooklyn Law School’s Mediation Clinic, training students in Civil Court and Small Claims Court mediation.

While he was a student at Cardozo, Brian served as Editor-in-Chief of the Cardozo Journal of Conflict Resolution and was awarded the Andrew S. Zucker Award for Academic Excellence. He earned his M.P.A. from New York University’s Robert F. Wagner Graduate School of Public Service, where he served as a Contributing Editor of The Wagner Review.