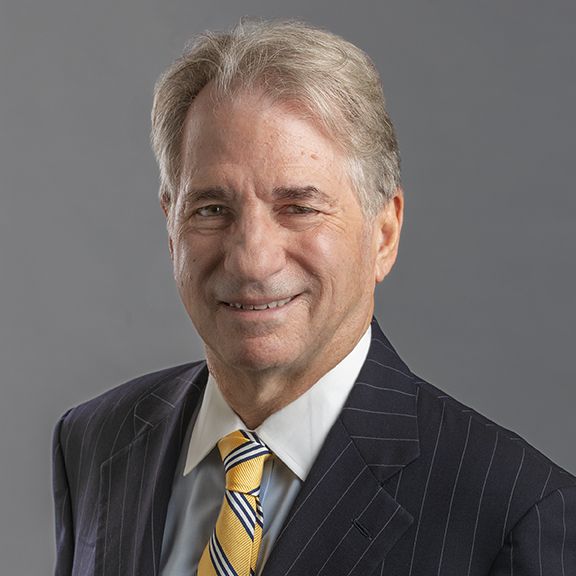 Professor Scheck is known for his landmark litigation that has set standards for forensic applications of DNA technology. Since 1988, his and Peter Neufeld's work in this area has shaped the course of case law across the country and led to an influential study by the National Academy of Sciences on forensic DNA testing, as well as important state and federal legislation. He and Neufeld coauthored with Jim Dwyer Actual Innocence: Five Days to Execution and Other Dispatches from the Wrongly Convicted.

Scheck is a commissioner on New York's Forensic Science Review Board, a body that regulates all of the state's crime and forensic DNA laboratories. He is the first vice president of the National Association of Criminal Defense Lawyers and serves on the board of the National Institute of Justice's Commission on the Future of DNA Evidence. In addition to the work he has done through Cardozo's Innocence Project, which has represented dozens of men who were exonerated through post-conviction DNA testing, Scheck has represented such notable clients as Hedda Nussbaum, O. J. Simpson, Louise Woodward, and Abner Louima. Prior to joining the Cardozo faculty, he was a staff attorney at the Legal Aid Society of New York.