Go to Centers and Institutes

The Yeshiva University Center for Jewish Law and Contemporary Civilization brings together scholars of varied legal traditions and fields, creating a cross-cultural and cross-disciplinary dialogue that contributes a distinctively Jewish legal perspective on issues in law and culture. The CJL sponsors a wide range of academic activities, including an innovative curriculum in Jewish law and legal theory, workshops, colloquia and conferences, as well as programs designed to support students and emerging scholars. 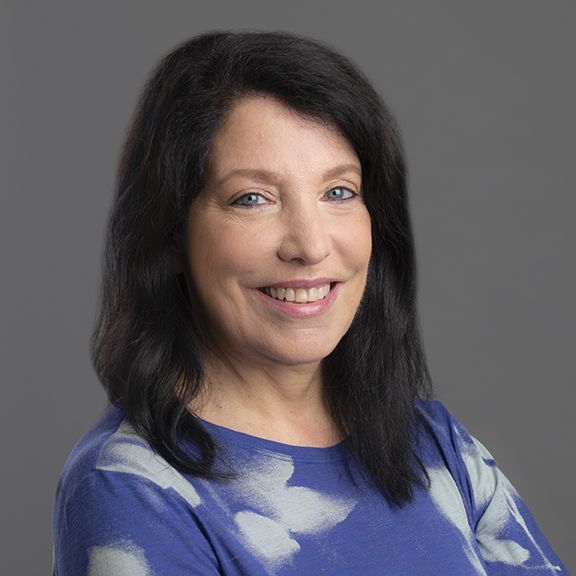 Professor Stone has held the Gruss Visiting Chair in Talmudic Civil Law at both the Harvard and University of Pennsylvania Law Schools, and also has visited at Princeton, Columbia Law, Hebrew University Law, and Tel Aviv Law. She is a graduate of Princeton University and Columbia University Law School and was a Danforth Fellow in 1974 in Jewish History and Classical Religions at Yale University. Before joining the Cardozo faculty, Stone clerked for Judge John Minor Wisdom of the Fifth Circuit Court of Appeals and then practiced litigation at Paul, Weiss, Rifkind, Wharton and Garrison. In addition to teaching courses in Jewish Law and Political Thought and Jewish Law and American Legal Theory, she currently teaches Federal Courts and Law, Religion and the State. 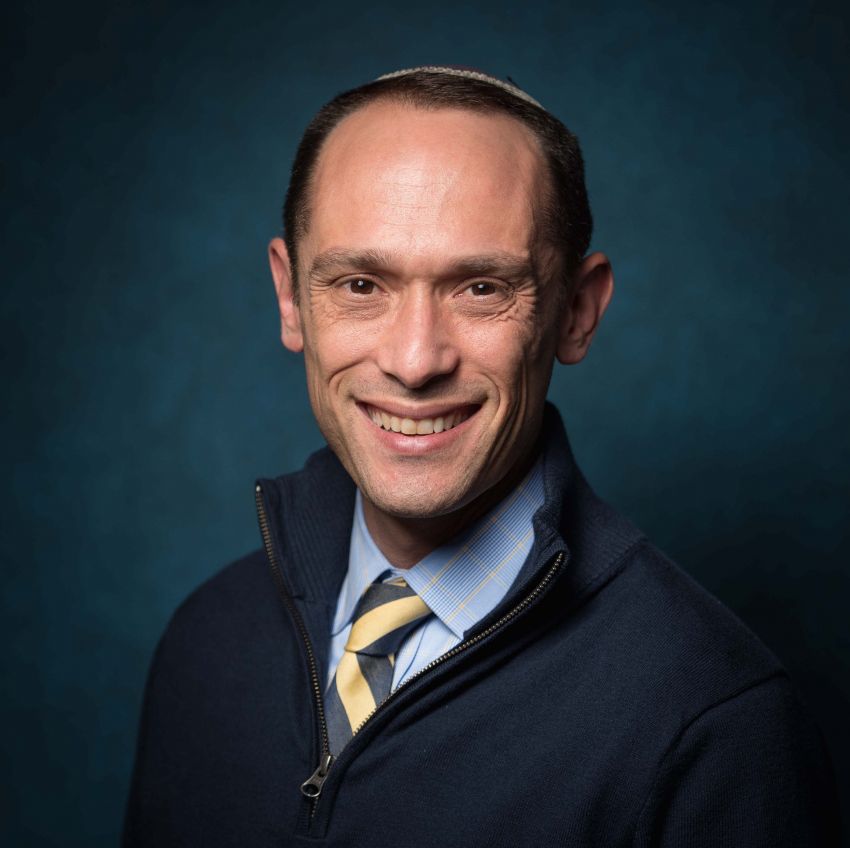 Professor Mermelstein is  Associate Professor of Bible at Yeshiva College. He holds a PhD from NYU's Department of Hebrew and Judaic Studies, a JD from NYU Law School, and a BA from Yeshiva College. Dr. Mermelstein's first book, Creation, Covenant, and the Beginnings of Judaism: Reconceiving Historical Time in the Second Temple Period, appeared in 2014 as part of the Journal for the Study of Judaism Supplement Series (Brill). He has co-edited two other books, Jews and the Law (Quid Pro Press) and The Divine Courtroom in Comparative Perspective (Brill). His current research agenda is devoted to the study of emotion in ancient Judaism.

The Center for Jewish Law and Contemporary Civilization began in 2004 as the Program in Jewish Law and Interdisciplinary Studies at the Benjamin N. Cardozo School of Law. The Program in Jewish Law was conceived as a forum for interdisciplinary dialogue among Jewish law, other religious legal traditions, Western legal theory and the humanities. Founding director Suzanne Last Stone’s trailblazing scholarship, which merged the fields of Jewish law and comparative legal theory, served as a model for the type of work that the Program in Jewish Law sought to promote. The ambition of the Program in Jewish Law’s leadership was to develop a distinctively American contribution to the study of Jewish law, complementing and enhancing older, more established centers for the study of Jewish law in Israel. At the same time, by viewing Jewish law through the prism of contemporary intellectual discourse, the Program could bring the Jewish tradition into the marketplace of ideas, which, in an era of globalization, has become increasingly preoccupied with the importance of religion and law in global politics and the contribution of diverse religions to modern thought.

The five initial goals of the Center were to:

All five of these goals have been met through a combination of graduate and postdoctoral programs and fellowships, faculty workshops, faculty reading groups, academic visits, colloquia, text-study workshops, conferences and publications.  More details on all of these programs can be found in the Center’s newsletter or elsewhere on this website. 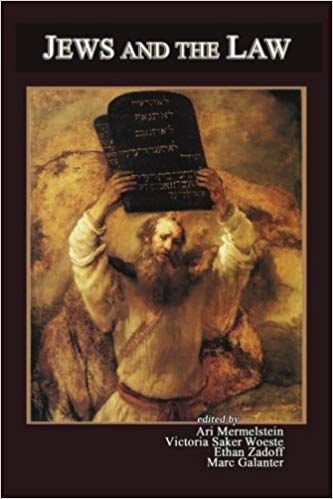 Jews and the Law

Jews are a people of law, and law defines who the Jewish people are and what they believe. This anthology engages with the growing complexity of what it is to be Jewish — and, more problematically, what it means to be at once Jewish and participate in secular legal systems as lawyers, judges, legal thinkers, civil rights advocates, and teachers. 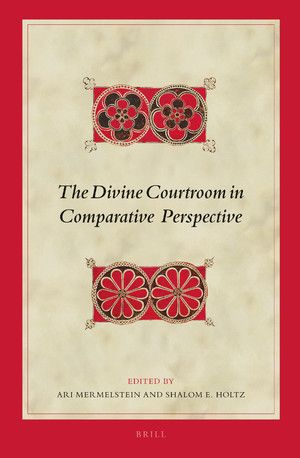 The Divine Courtroom in Comparative Perspective

We gratefully acknowledge the individuals and institutions whose support has been invaluable to CJL: