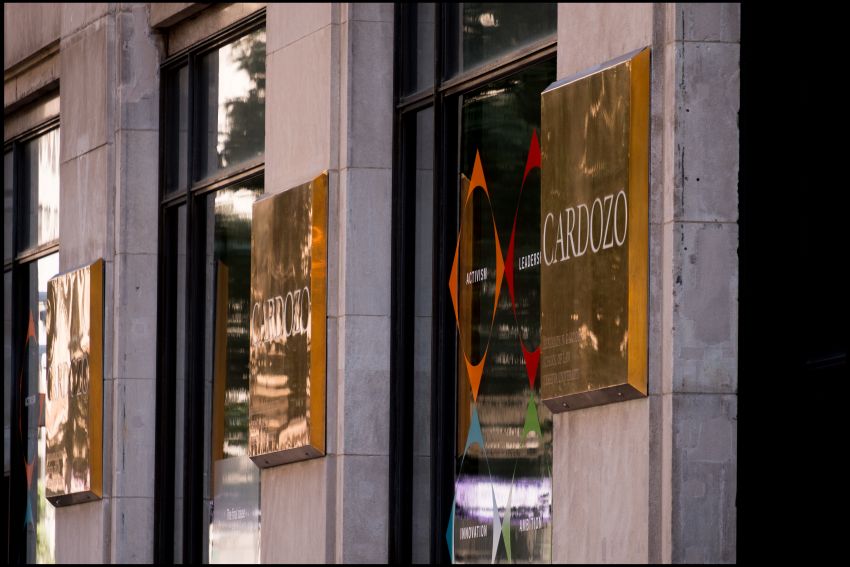 In 1801, Lord Elgin of England claimed to have obtained a document from the Ottoman Empire giving him permission to dismantle several sculptures from the Parthenon. These sculptures were subsequently added to the British Museum’s permanent collection. Today, the debate continues over which nation, England or Greece, can claim true ownership of the artifacts.

Professor David Rudenstine, who served as Dean of the law school from 2001-2009 and has taught constitutional law since 1979, presented his forthcoming article on this topic - Trophies for the Empire: The Epic Dispute Between Greece and England over the Parthenon Sculptures in the British Museum- at a panel discussion on March 1, co-sponsored by Cardozo’s Arts and Entertainment Law Journal, FAME Center and the Art Law Society.

The article, which will be published in a special issue of the Cardozo Arts & Entertainment Law Journal, is based on decades of historical research about the cultural property dispute between Greece and Great Britain over the Parthenon Sculptures taken to London in the early 1800s by the British ambassador, Lord Elgin. In his article, Professor Rudenstine assesses the legality of the taking and argues that, contrary to conventional narrative, there is no evidence that establishes that Ottoman officials gave Elgin prior or subsequent written permission to remove the Parthenon Sculptures from the edifice. Moreover, the British Museum continues to misrepresent the essential facts, and that its misrepresentations are knowing and deliberate.

Following the presentation of his research, leading art lawyers discussed the ethical and legal issues surrounding the Parthenon Sculptures, as well as implications for repatriation claims today.

Three translations of the document were said to have been made (Ottoman to Italian, then Italian to English), however the English document has since been lost. Professor Rudenstine’s research suggests “that the assumption of a provable, coherent, documentary chain establishing the English document's status as an authentic and accurate translation of the original Ottoman document is unproven, and in light of new evidence, probably false. It suggests that the actual relationship among these three documents is fundamentally different in character than has been previously presumed, and, further, that the traditional conception of the relationship among these three documents became viable only because of misrepresentation and deceit within the parliamentary proceedings of 1816.”