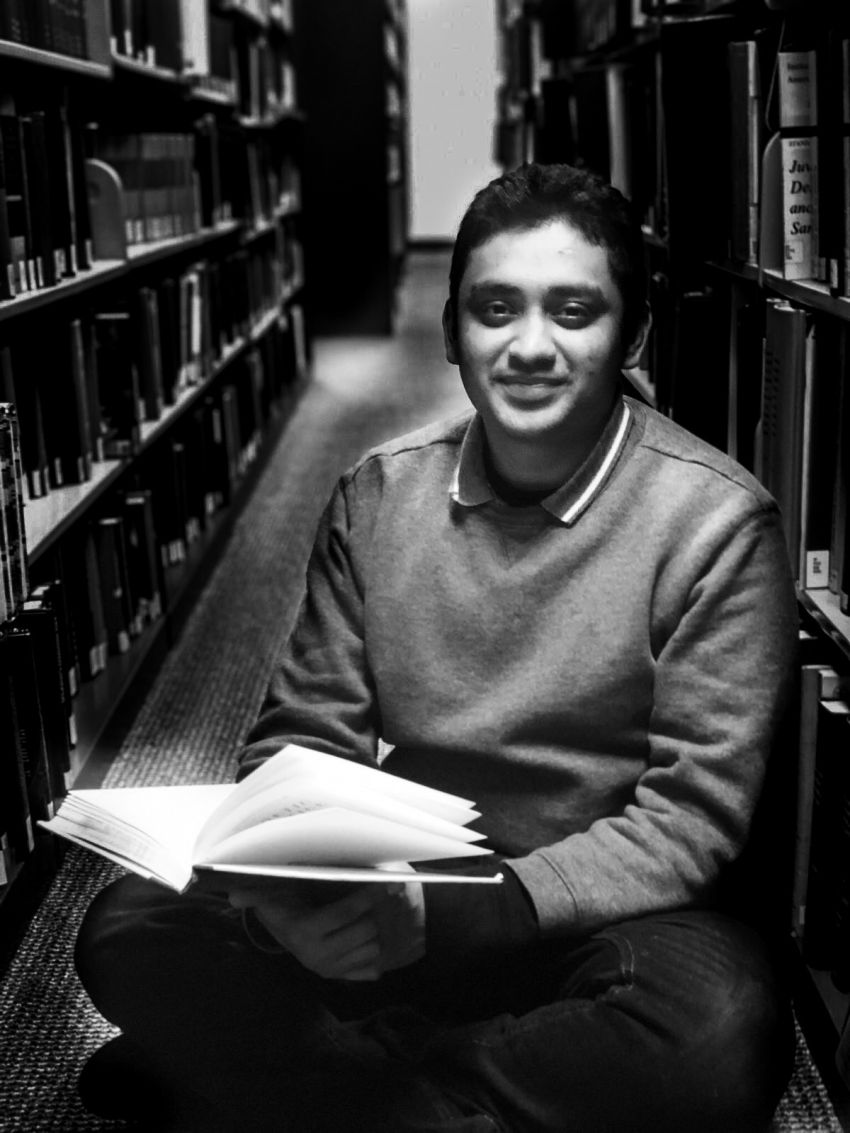 Sabarish Suresh is a JSD student at Cardozo and when he completes the program in 2022, it will be his second degree from the law school. He received an LLM in Comparative Legal Thought in 2019, and credits Professor Peter Goodrich and his scholarship in helping spearhead his interest in psychoanalysis, philosophy and legal theory.

This November, Suresh will present some of his own research, a paper on the silences in the Indian Constitution,at The Annual Doctoral Forum on Legal Theory, a prestigious annual interdisciplinary workshop hosted by graduate researchers. The Forum,in its 13th year, is a joint initiative of the Melbourne Law School and the University of New South Wales. The Forum brings together research students and early career researchers from a range of academic disciplines to engage with social, political, theoretical, and methodological issues raised by law and legal theory.

Suresh continued, “I became aware of the work of Peter Goodrich and was inspired by his scholarship. I came to Cardozo specifically to read more on psychoanalysis, philosophy and legal theory under his supervision.Needless to say, that Derrida gave his iconic Force of Law lecture here was also strongly compelling. I completed my LLM in the Comparative Legal Thought program and wrote a thesis under Prof. Goodrich's supervision titled The Unconscious of Partition: An Investigation into the Repressions of Indian Constitutional Law.”

Suresh had to shift gears during the pandemic, but didn’t let that stop his momentum. Since the campus was forced to close in March, Suresh has predominantly worked out of his apartment in New York City. “While the initial shift from spending the entire day in the library to one entirely at home was a bit uneasy, I was able to make the best of it by setting a proper routine and sticking to it. I owe a ton of gratitude to our library staff for helping out with inter-library loans and putting up with my incessant request for ILL materials. They have truly been a lifesaver.”