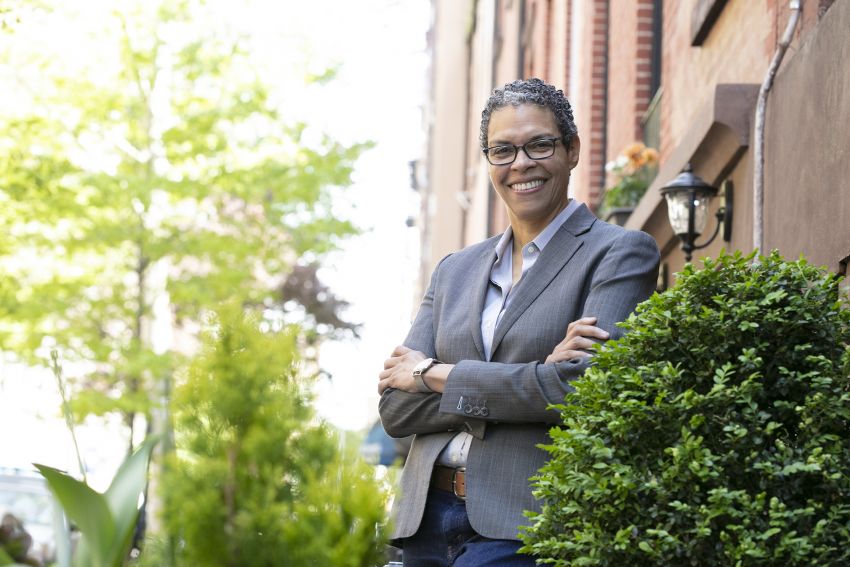 On the 45th anniversary of Millken vs. Bradley, Professor Michelle Adams spoke to NPR and was a guest on The Integrated Schools podcast. She told NPR, "The story was the story of American apartheid."

"What was interesting about what they did in Detroit," she said on The Integrated Schools podcast, "was that they had two pieces of litigation: the classic school case and they also had a housing case. They tried to show that it wasn’t just that the Detroit public school officials took actions intentionally to segregate the schools, but they incorporated the background residential segregation into their actions.They put on a case going back to almost the turn of the century, that laid out how did Detroit come to look the way it did.”