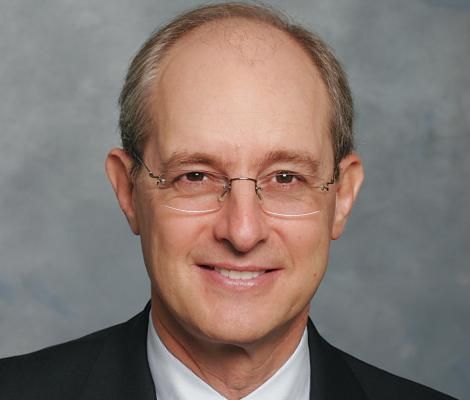 Professor Gabor Rona's letter to the editor in The New York Times pointed out problems with overly expansive notions of "war" and "combatant" in a March 31 editorial titled "The Secret Death Toll of America's Drones."

He wrote, "Cloaked in the legal house of cards known as the 'global war on terror,' every post-9/11 administration has understated that war’s civilian casualties, but not only in the ways highlighted in your editorial. In addition to failing to account for people we did not mean to kill, but did, there are a substantial number of people whose deliberate targeting our government justifies through overly expansive notions of “war” and “combatant.”