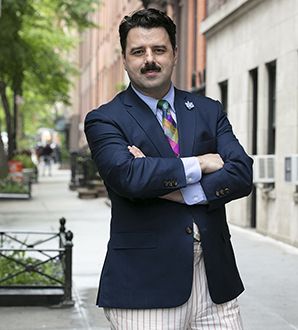 Professor Chris Buccafusco was quoted in Yahoo Finance, in an article focusing on Nike's patent infringement lawsuit against Skechers.

“Nike is able to go through and obtain patents on each of these aspects of the design. So when they sue Skechers, they could say for each of these shoes here are six different patents we think you infringed. Each one of which potentially gets this own separate damages award. You’ve got to be pretty darn similar to the plaintiff’s patent in order to infringe it,” he said. “The standard that courts will apply is the two designs are not similar; it’s that they’re substantially the same. They don’t have to be identical, but they’ve got to be pretty close to identical to infringe.”