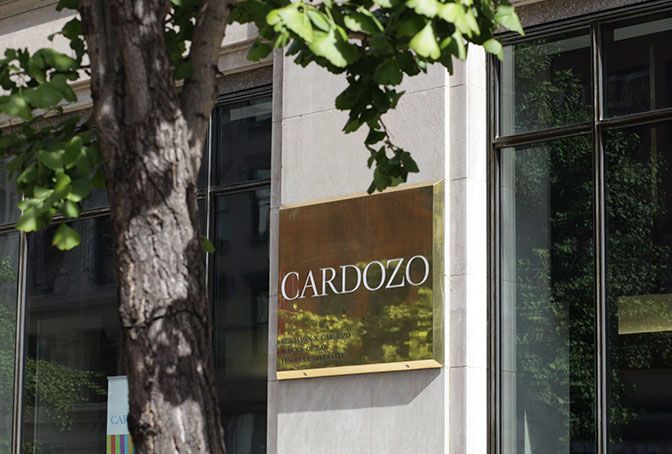 The Kathryn O. Greenberg Immigration Justice Clinic filed a lawsuit on April 25, 2019 against the Department of Homeland Security (“DHS”) under the Federal Tort Claims Act on behalf of James Busse.  Mr. Busse is a United States citizen who was wrongfully arrested and detained by federal immigration authorities for over two months. The suit challenges DHS’ arrest in the face of clear evidence of his citizenship, its refusal to investigate his repeated assertions of citizenship in the months leading up to his arrest, and its continuing prosecution of his removal proceedings for months, even after its lawyers were presented in court with evidence of his citizenship.

Mr. Busse was originally detained by DHS officials at JFK Airport upon returning home from a brief vacation to Barbados. During this hours-long period of detention, Mr. Busse made repeated assertions of his citizenship and provided all the easily verifiable facts necessary to validate his claim. In fact, DHS’ own records show that they had previously determined him to be a U.S. citizen upon two prior entrances to the United States.  After several hours, he was allowed to leave, but was told that he would need to return to JFK Airport for an appointment with a DHS officer. Over the following eight months, Mr. Busse had repeated contact with DHS officers to whom he made constant assertions about his citizenship. At no time, however, did any DHS officer ever take the simple steps necessary to confirm his citizenship status. Instead, when Mr. Busse returned to JFK Airport for his DHS appointment, he was arrested and transferred to a local jail in New Jersey, where DHS rents space. During his detention, DHS failed to follow its own well-established protocols requiring a thorough and immediate investigation of any citizenship claim.  Instead, it ignored those claims and held him without access to an immigration judge for sixty-two days. When he was finally presented to an immigration judge, Mr. Busse received a lawyer through the public defender system funded by New York City: the New York Immigrant Family Unity Project (a project the Clinic was integral in creating). His lawyer was able to easily obtain evidence of his citizenship overnight—something DHS could have done at any point during the eight months between his entrance to the United States and his arrest. Mr. Busse was released from detention a few days later. The experience has left Mr. Busse traumatized. Unfortunately, his experience is not uncommon. DHS wrongfully arrests hundreds of United States citizens every year and unlawfully arrests many more lawfully present noncitizens who are not subject to deportation. This lawsuit is an attempt to hold DHS accountable for these lawless practices.