Cardozo Alumni Speak Out in VICE for Immigrants' Rights

Cardozo Alumni Speak Out in VICE for Immigrants' Rights 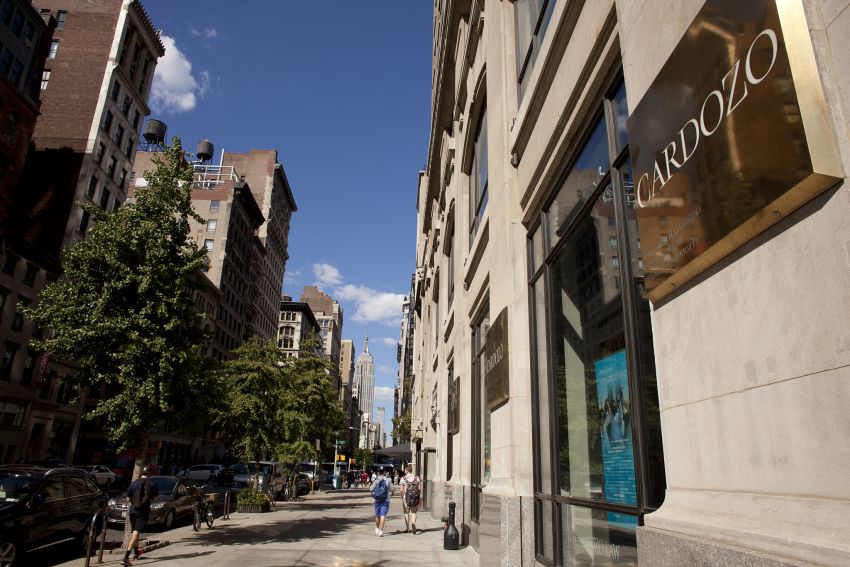 Following an announcement from the Department of Justice that interpreters are being taken out of immigration courts due to budget constraints, Cardozo alumni are speaking out against this violation of immigrants' rights.

In an article in Vice, Michael Wildes '89, who is a Managing Partner at Wildes & Weinberg and an adjunct professor at Cardozo, and Claudine-Annick Murphy '17, an Immigrant Justice Corps attorney, talk about the unjust impact this will have: “Individuals in court no longer have a meaningful opportunity to be heard because they literally can’t be,” said Murphy. “This is a severe due process violation.”

“Thousands of people will be denied a fair hearing,” said Wildes. "Some person will be sent back to a country where he or she will be hurt, murdered, or tortured, simply because they didn’t understand what was going on. This is adding more chaos to an already chaotic situation, one in which people are literally dying. The government is acting unconstitutionally.”