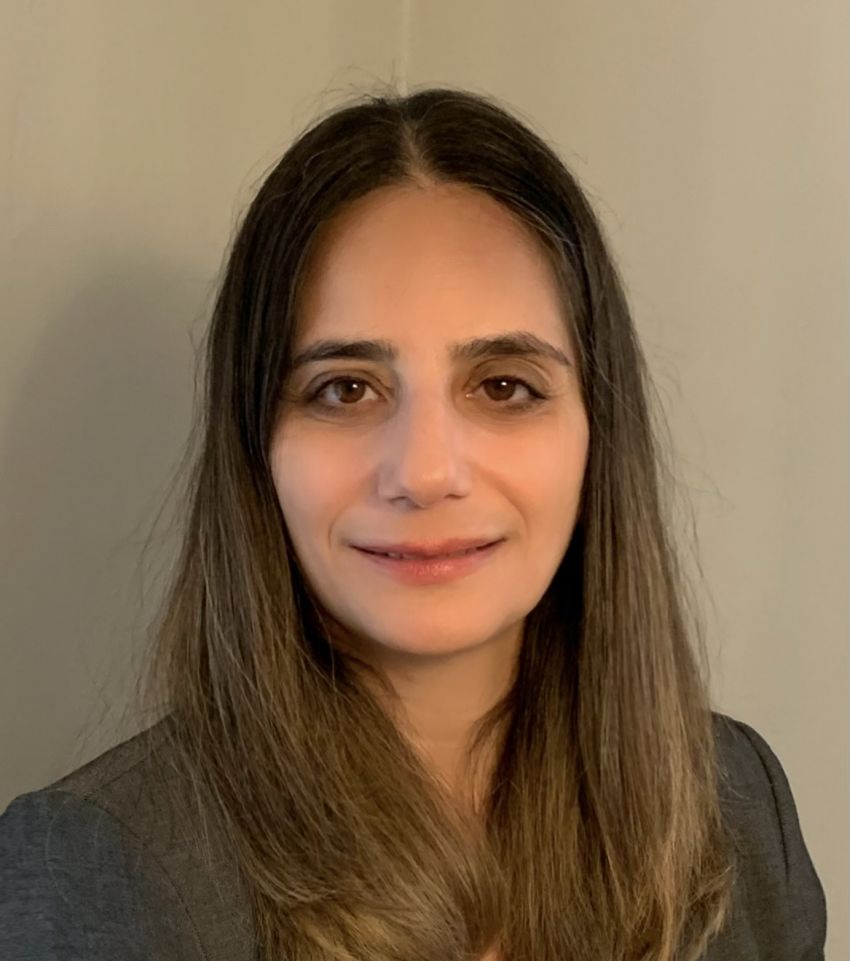 Silvana is a Court Attorney with the New York State Unified Court System, where she has worked in Criminal Court and Supreme Court, Criminal Term. She is currently assigned to a Criminal Court Judge presiding in Bronx County. Her responsibilities include researching and analyzing complex legal issues, drafting orders, opinions, jury charges and other written materials, as well as facilitating discovery and other pre-trial conferences. She is a member of the New York State Bar Association’s Lawyer Assistance Committee and also serves on the Unified Court System’s Equal Justice Committee for the New York City Criminal Courts.

She began her legal career as a trial attorney at The Legal Aid Society where she worked for over fifteen years. After three years in the Civil Practice, representing clients in Housing Court, she joined the Criminal Defense Practice, where she defended countless individuals from criminal prosecution while also developing an expertise as a criminal immigration specialist.

Born and raised in Montreal, Canada, Silvana graduated with a B.C.L. and LL.B from McGill University’s Faculty of Law, where she also served on the McGill Law Journal. She is proficient in English, French, Italian and Spanish.