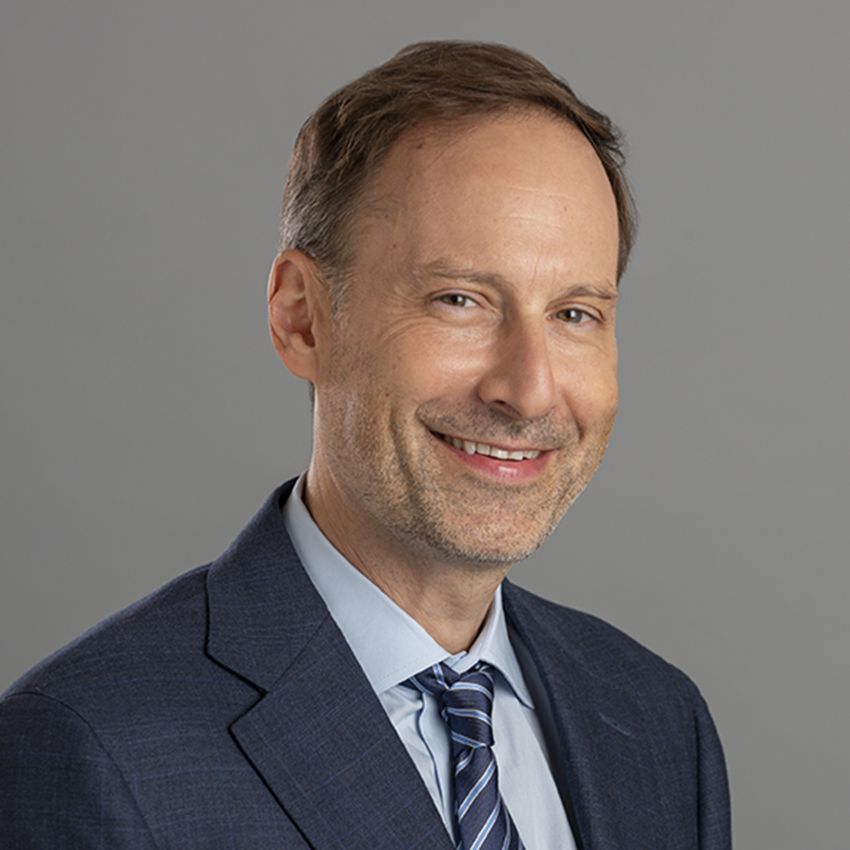 Sam Weinstein is an associate professor of law. He joined Cardozo from the U.C. Berkeley School of Law, where from 2015-17 he was a fellow at the Berkeley Center for Law, Business and the Economy. Before that, he was an attorney in the Legal Policy Section of the Antitrust Division of the U.S. Department of Justice, and served as Counsel to the Assistant Attorney General in charge of the Division. Professor Weinstein began his career as a litigator at Munger, Tolles & Olson in San Francisco, after serving as a law clerk to Judge Edward R. Becker of the Third Circuit Court of Appeals in Philadelphia. He is a graduate of Haverford College, and received both his J.D (Order of the Coif) and Ph.D. in U.S. history from U.C. Berkeley. His research interests include antitrust, financial regulation, corporate law, and the history of the regulatory state.