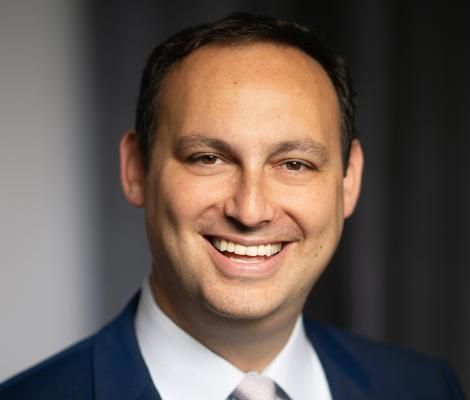 Peter A. Halprin is a partner at Pasich LLP's New York office, where he represents commercial policyholders in a variety of insurance matters, ranging from cyber crimes to natural disasters.He has arbitrated, litigated, and mediated claims involving a broad range of insurance policies and recovered hundreds of millions of dollars in insurance proceeds for policyholders.

Halprin acts as counsel for U.S. and foreign companies in domestic and international arbitrations, including both ad hoc (ARIAS, Bermuda Form, London) as well as institutional (AAA, ICC, ICDR, JAMS, LCIA) arbitration forums.  He has served as both party-appointed and sole arbitrator, and is a Member of the AAA National Roster of Arbitrators, the CPR Institute’s Distinguished Panels of Neutrals (including the Insurance-Policyholder Coverage Panel), and the Singapore International Arbitration Centre’s Reserve Panel of Arbitrators.