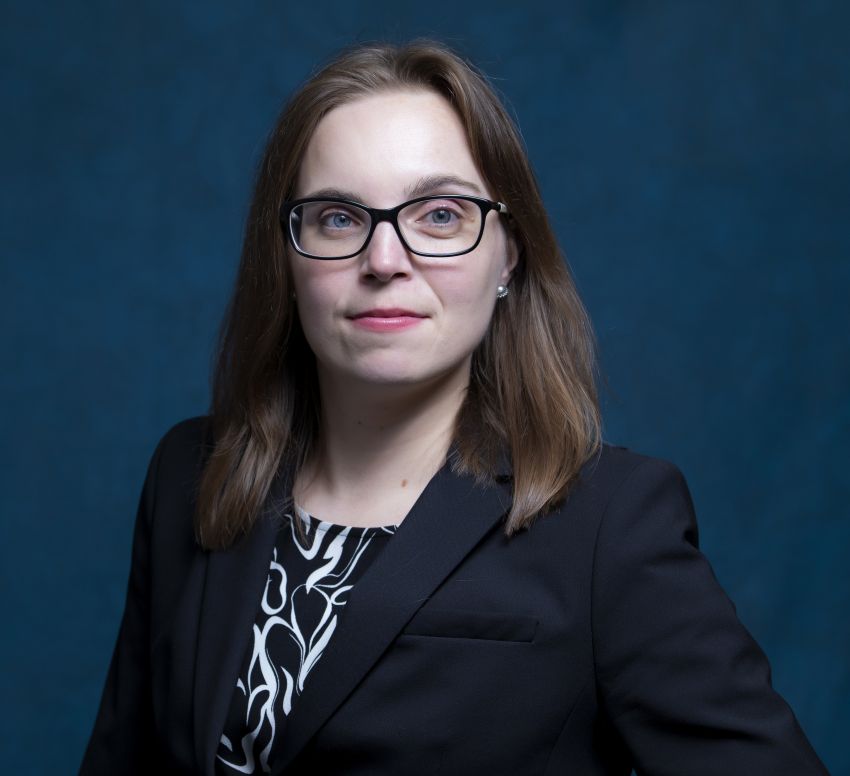 Professor Pamela Foohey’s research centers on bankruptcy, commercial law, and consumer law. Her work primarily involves empirical studies of bankruptcy and related parts of the legal system, combining quantitative and qualitative, interview-based research. She is a co-investigator on the Consumer Bankruptcy Project, a long-term research project studying persons who file bankruptcy. The results of this research have been featured in top media outlets, including The New York Times, Financial Times, NPR, U.S. News & World Report, and The Washington Post. Professor Foohey’s work in business bankruptcy focuses on non-profit entities, with a particular emphasis on how churches and other religious organizations use bankruptcy. The results of this research likewise have been featured in media outlets such as Bloomberg, CBS News Moneywatch, and Reveal. Professor Foohey also is a contributor to the blog Credit Slips, a discussion on credit, finance, and bankruptcy.

Professor Foohey is the current chair of the Real Estate Transactions Section of the Association of American Law Schools (AALS) and is on the executive committees of several other AALS Sections. She serves on the editorial advisory board of the Law & Society Review, and recently completed a three-year appointment to the editorial advisory board of the American Bankruptcy Law Journal, a peer-reviewed academic law review published by the National Conference of Bankruptcy Judges. In 2019, the American Bankruptcy Institute named her a “40 Under 40” Emerging Leader in Insolvency Practice.

Changing the Student Loan Dischargeability Framework: How the Department of Education Can Ease the Path for Borrowers in Bankruptcy

The Folly of Credit As Pandemic Relief

Graying of U.S. Bankruptcy: Fallout from Life in a Risk Society

Life in the Sweatbox

“No Money Down” Bankruptcy