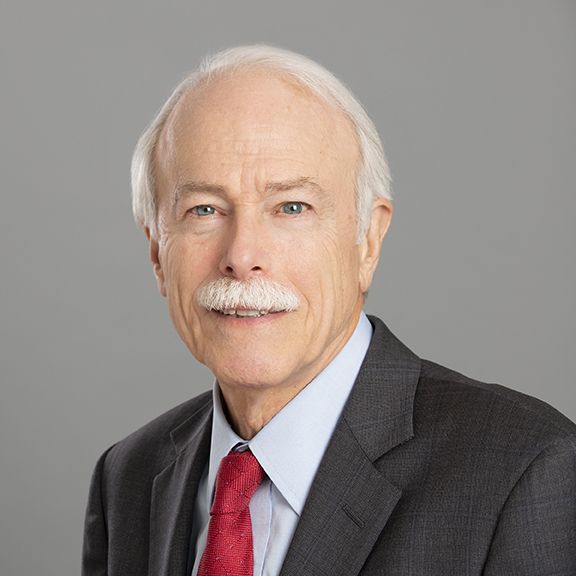 Adjunct Professor of Law
Director of Compliance, The Heyman Center

Mike Stone is a Senior Fellow of The Samuel and Ronnie Heyman Center on Corporate Governance and Adjunct Professor of Law at Cardozo. He formerly was a Managing Director and General Counsel of Morgan Stanley Individual Investment Group (formerly Morgan Stanley Dean Witter) and interim Chief Legal Officer of Morgan Stanley & Co. Prior to joining Dean Witter in April 1982, Professor Stone was Chief Attorney, Branch of Enforcement at the US Securities and Exchange Commission. From 1973 to 1977, Professor Stone served as a law clerk in the Appellate Term of the Supreme Court of the State of New York. Mr. Stone is a Past President of the Compliance and Legal Division, Executive Committee of the Securities Industry Association (SIA) and served on the SIA’s Federal Regulation Committee. He presently serves on the Mediation Panel for the Federal District Court in the Eastern District of New York. He is a member of the ABCNY Committee on Professional & Judicial Ethics, the ABA Section of Dispute Resolution and the ABA Center for Professional Responsibility. Previously, he served on the Chicago Board Options Exchange Business Conduct Committee.