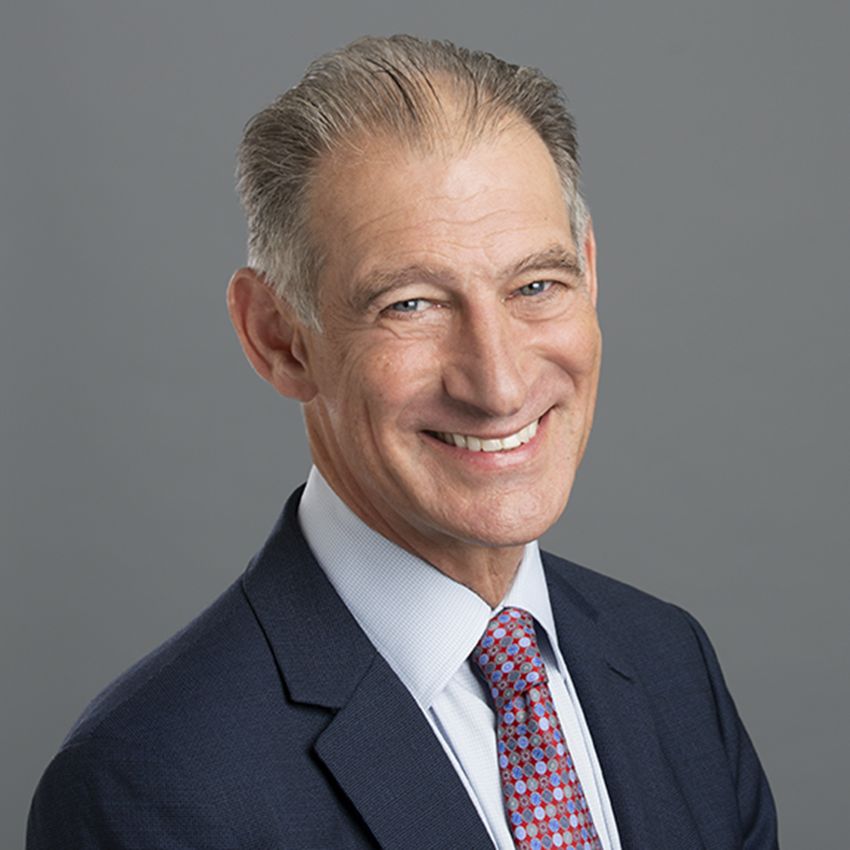 Professor Herz came to Cardozo from the Environmental Defense Fund, where he was a staff attorney for three years. Previously, he clerked for Associate Justice Byron R. White of the U.S. Supreme Court and for Chief Judge Levin H. Campbell of the U.S. Court of Appeals for the First Circuit.

Professor Herz was Cardozo's Vice Dean from 2006 to 2009 and served as Senior Associate Dean from 1996 to 2000.  For many years he directed Cardozo's Floersheimer Center for Constitutional Democracy and he has also been co-director of the Israeli Supreme Court Project.  He was a visiting professor at New York University School of Law from 2000 to 2001 and 2005 to 2006, has taught at Columbia and Princeton, and spent a year as a Fellow in Princeton's Program in Law and Public Affairs. Professor Herz is a former Chair of the ABA's Section of Administrative Law and Regulatory Practice and is a Senior Fellow of the Administrative Conference of the United States.