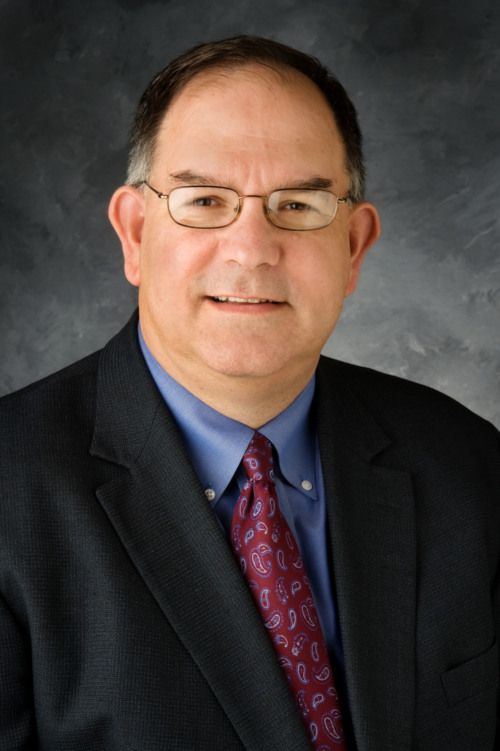 Mark Sidel is Doyle-Bascom Professor of Law and Public Affairs at the University of Wisconsin-Madison and is Visiting Professor of Law at Cardozo this year.  He also serves as Consultant (Asia) at the Washington-based International Center for Not-for-Profit Law (ICNL), focusing on China, India and Vietnam.  In 2016 and 2017 he served as Charles Stewart Mott Foundation Visiting Chair in Community Philanthropy at the Lilly Family School of Philanthropy at Indiana University; in spring 2018 as Ian Potter Foundation Fellow at the Australian Centre for Philanthropy and Nonprofit Studies in Brisbane; and in 2020 as visiting scholar at the University of Western Australia Law School in Perth.

Sidel has served as president of the International Society for Third Sector Research (ISTR), the international academic association working to strengthen research on civil society, philanthropy and the nonprofit sector, and on the Council on Foundations Community Foundations National Standards Board, the national accrediting and standard-setting body for American community foundations and trusts.  He has also consulted widely for foundations, international organizations, non-governmental organizations (NGOs), and government aid programs.

Professor Sidel has served as Visiting Professor of Law at Harvard Law School, Melbourne Law School, Institut d'Etudes Politiques de Paris (Sciences Po, in the chair Asie), and other law schools, and as W.G. Hart Lecturer in Law at the School of Oriental and African Studies (SOAS) in London.  In 2008 he won the ICNL-Cordaid Civil Liberties Prize for his work on the impact of anti-terrorism law on civil society in comparative perspective, and in 2012 was named to the outstanding academic award by the ABA's nonprofit organizations committee.

Sidel's research and writing focus on the nonprofit sector and philanthropy in Asia and the United States; modern secessionary movements; and constitutional reform in Asia.  He has written or co-edited a number of volumes and is currently working on a book on China's changing policies toward the international nongovernmental and nonprofit community.  He earlier served with the Ford Foundation in program positions in Beijing, Bangkok, Hanoi, and New Delhi.  Additional information on publications and activities is available at http://law.wisc.edu/profiles/sidel and at HeinOnline and other sites.