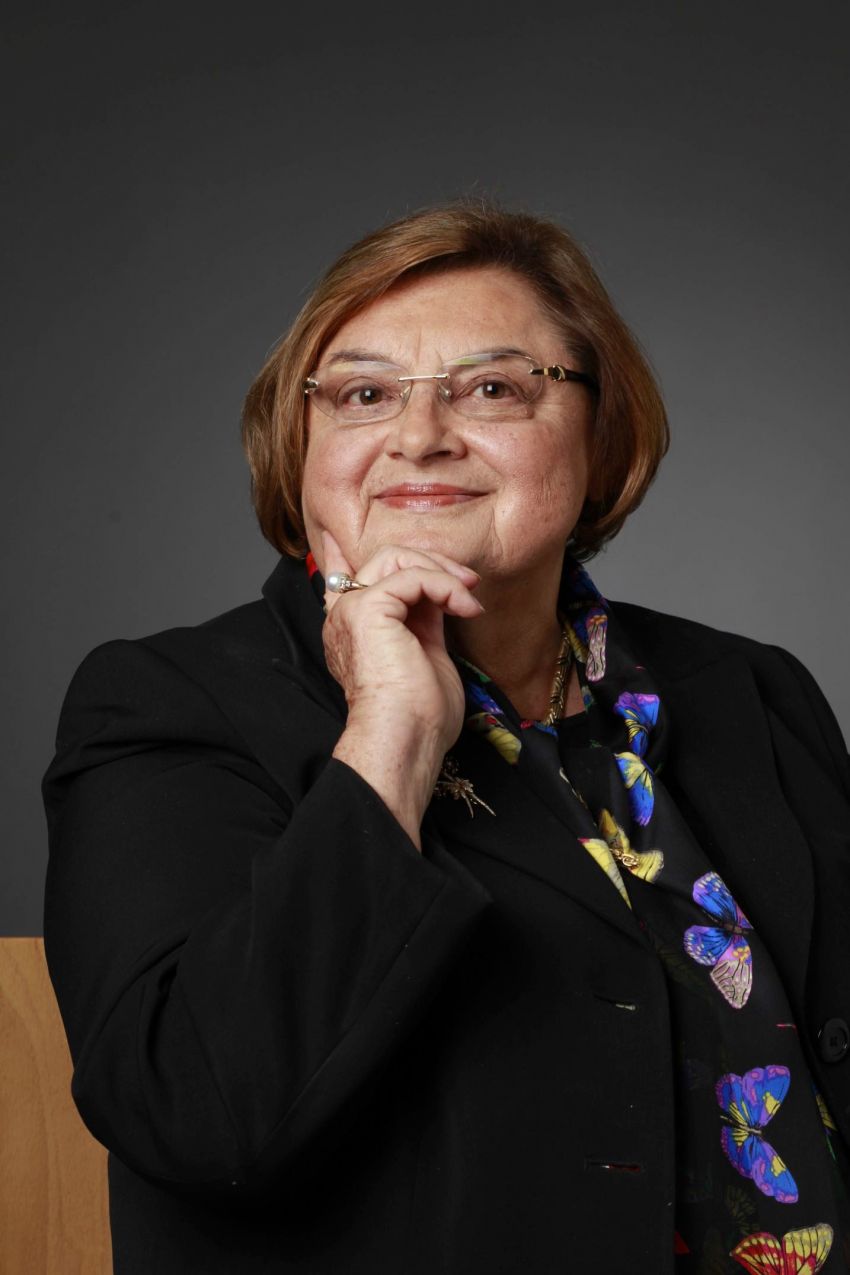 Professor Halberstam is a member of Cardozo's founding faculty. She has also taught at the law schools of Loyola (Los Angeles), University of Southern California, University of Texas, University of Virginia, and The Hebrew University. She clerked for Judge Edmund Palmieri, served as an assistant district attorney under Frank Hogan, as a reporter for the American Law Institute (Model Penal Code Project), and as a counselor on international law for the US Department of State, Office of the Legal Advisor.

As counselor, she supervised the State Department's comments on what became the Restatement of U.S. Foreign Relations Law (Third) and headed the US delegation in the negotiations on the Convention for the Suppression of Unlawful Acts Against the Safety of Maritime Navigation, adopted in Rome in 1988. She is a co-author of Women's Legal Rights: International Covenants an Alternative to the E.R.A. and has lectured widely and published articles on international law, US foreign relations law, human rights, women's rights, the Arab-Israeli conflict, and criminal law and procedure. She is a member of the American Law Institute, Advisory Committee of the ABA Standing Committee on Law and National Security, and the boards of the International Association of Jewish Lawyers and Jurists. Professor Halberstam was articles and reviews editor of the Columbia Law Review, a Kent Scholar twice, a Harlan Fiske Stone Scholar, and recipient of the Jane Marks Murphy Prize.