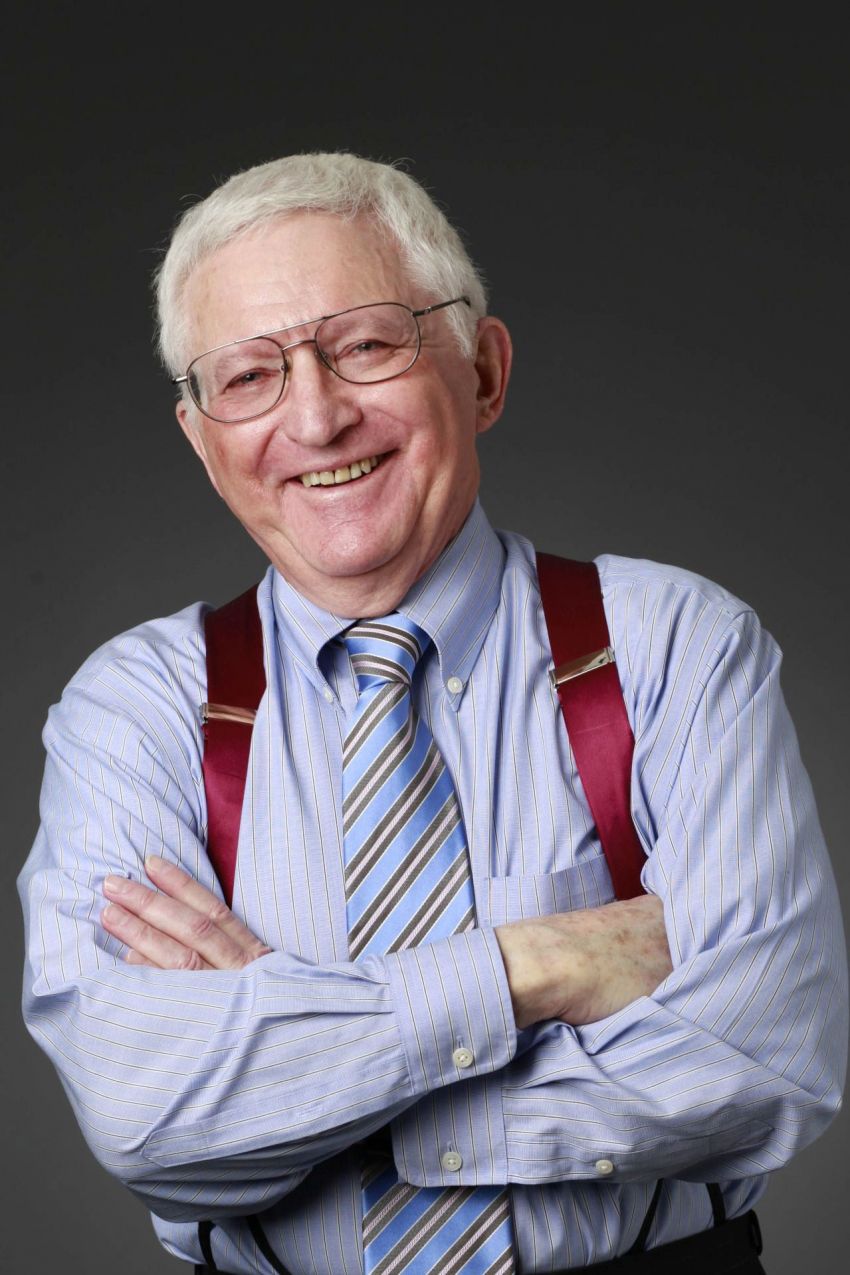 Lester Brickman is emeritus professor of law and former acting dean at the Benjamin N. Cardozo School of Law, where he taught Contracts, Land Use Planning, The Legal Ethics of Legal Fees and Current Issues in Professional Responsibility and the Legal Profession. He has written extensively on mass tort litigation and contingency fees and his writings have been cited over 1000 times in treatises, casebooks, scholarly journals, restatements of the law, bar association opinions, litigation reporters, congressional reports and judicial opinions (including the United States Supreme Court, United States Circuit Courts of Appeal, state supreme courts and federal and state appellate and trial courts).

Professor Brickman has been widely quoted in the press on lawyer fee issues as well as on tort reform issues. He has testified before Congress on the delivery of legal services, asbestos litigation and bankruptcies, contingency fee abuses generally and in tobacco litigation and on the constitutionality of congressional regulation of fees in tobacco litigation. He has been a consultant to the Administrative Conference of the United States (to devise a plan for an administrative alternative to asbestos litigation and to organize a colloquium to consider that plan); the U.S. Office of Education (on clinical legal education); the Legal Educational Institute of the U.S. Civil Service Commission (as a lecturer on profession responsibility to government attorneys); the National Science Foundation (to provide a research agenda for improving the delivery of legal services to middle class consumers); the Council on Legal Education for Professional Responsibility (to make clinical legal education a regular part of law school education and to devise methods of assessing clinical programs); the Ford Foundation (to investigate the use of legal paraprofessionals and recommend a course of action); the American Bar Association (on specialization in the legal profession); the U.S. Law Enforcement Assistance Administration (to add law school clinical programs in prosecutors' offices); and the U.S. Office of Legal Services (to evaluate government-funded Legal Services program).

In addition, he has consulted for law firms on matters of legal ethics, fee issues, valuation of tort claims, fiduciary obligation, the lawyer's standard of care, and asbestos bankruptcies. He has served on the professional responsibility committees of the New York State and City bar associations and on the Professional and Judicial Ethics committee of the Association of the Bar of the City of New York.

Professor Brickman is a graduate of Carnegie-Mellon University (B.S. 1961), the University of Florida Law School (J.D. 1964) and has a Masters in Law degree from the Yale Law School (LL.M. 1965).