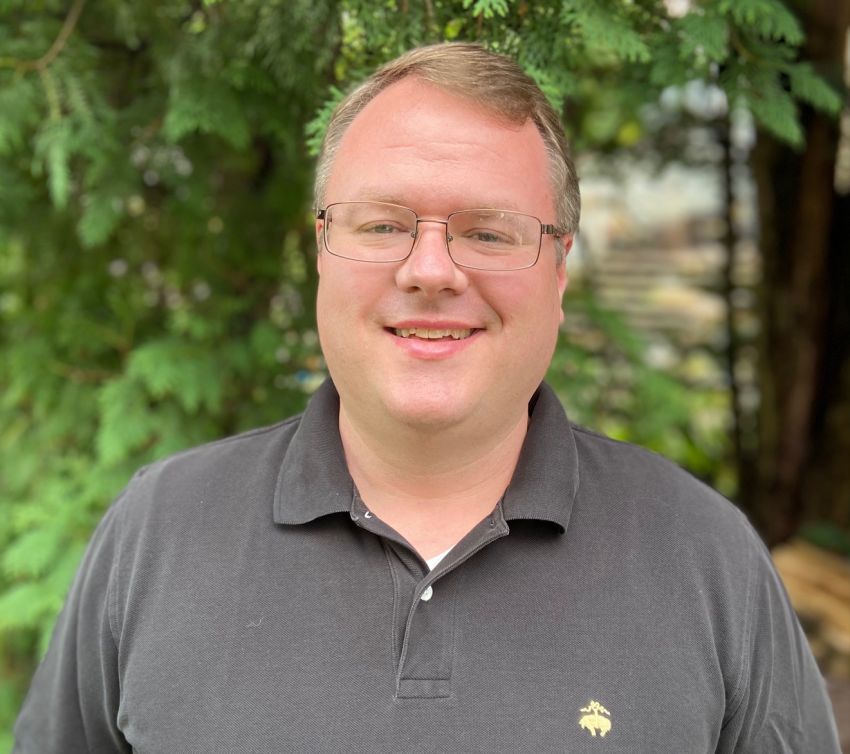 Gordon Christopher Harriss has been a practicing attorney in New York for close to two decades, first as a commercial litigator, then with a focus on appellate special education litigation pursuant to the Individuals with Disabilities Education Act (IDEA).  Mr. Harriss spent more than a decade at the New York City Department of Education's Office of the General Counsel, where he rose to become the Managing Attorney for the Special Education Appeals Unit.  While at the DOE, in addition to his managerial duties, Mr. Harriss personally brought and/or defended approximately one hundred appeals before New York's Office of State Review, participated in multiple panel discussions at area law schools concerning special education law, as well as worked closely with the City's Law Department with respect to dozens of federal IDEA cases.  Following his tenure at the Department of Education, Mr. Harriss joined one of the largest special education litigation boutique firms in New York, where over the course of several years he represented clients in hundreds of IDEA impartial hearings.  He is currently working towards becoming a State-certified Impartial Hearing Officer adjudicating such IDEA claims.

Mr. Harriss earned is B.A. at Columbia College, Columbia University, and his J.D. from the George Washington University Law School.