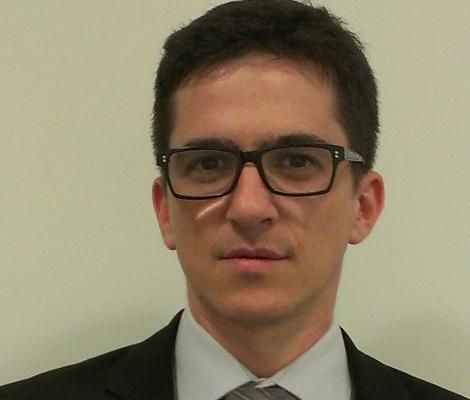 Glen Parker is a Principal Court Analyst in the ADR Program of the Unified Court System. He is on the team that supports the network of mediation centers throughout the state. He worked at New York Peace Institute for over three years where he most recently held the position of  Restorative Justice Manager, overseeing NYPI’s delivery of restorative practices in matters referred from the criminal and juvenile justice systems in Brooklyn and Manhattan, and before that he was the Manhattan Civil Court Coordinator. As his first career path after law school, Glen has served in the field of ADR in a number of capacities including: member of the Mediation Working Group for Occupy Wall Street, director-at-large of the Association for Conflict Resolution of Greater New York, and circle keeper for Hidden Water, a non-profit group that supports healing in a family system affected by child sexual abuse through restorative practices. Glen teaches and trains in restorative justice and conflict resolution and is an adjunct professor at Cardozo School of Law where he served as a Fellow of the Kukin Program for Conflict Resolution. Glen received his B.A. in Philosophy at SUNY Purchase and his J.D. and LL.M. (Dispute Resolution and Advocacy) at Cardozo School of Law.