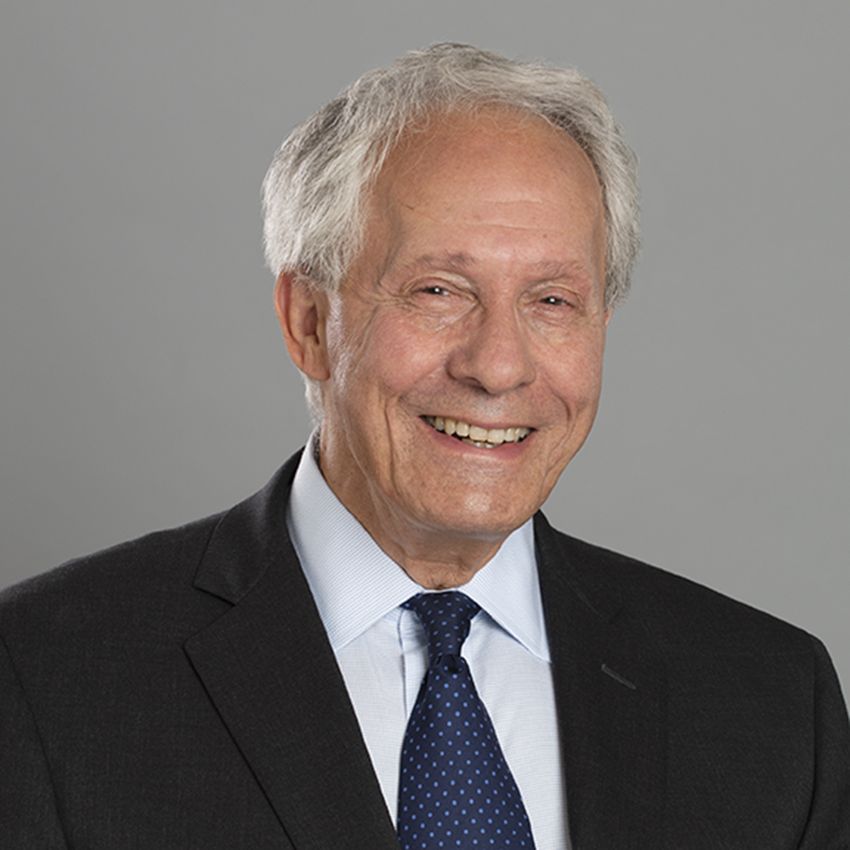 David Rudenstine is an American legal scholar and the Sheldon H. Solow Professor of Law at Cardozo School of Law, where he served as the Dean from 2001-2009 and has taught constitutional law since 1979. He is a prominent legal voice on issues of free speech, freedom of the press, national security and terrorism.

In addition to his scholarly articles in law journals, his published books include The Day the Presses Stopped: A History of the Pentagon Papers Case (University of California 1996), which was nominated for a Pulitzer Prize and is considered the seminal legal history on the subject. Rudenstine’s most recent book, The Age of Deference: The Supreme Court, National security, and the Constitutional Order (Oxford University Press, 2016), argues that the Court has allowed national security interests to trump individual rights in case after case since World War II. More recently, he returned to a subject matter he put aside while serving as Dean, the dispute between Greece and the United Kingdom over the Parthenon Sculptures now in the British Museum. Trophies of the Empire, which will be published by the Cardozo Arts & Entertainment Law Journal, critiques the British Museum’s legal claims underpinning its continued possession of the Parthenon statues Lord Elgin removed during the first decade of the nineteenth century.

In recent years Rudenstine has organized and participated in legal panels on subjects such as the disclosures made by Edward Snowden and Wikileaks, the NSA Surveillance Programs, and the ACLU in American Life. He was an inaugural fellow in Princeton University’s Program in Law and Public Affairs in 2000-2001.